The developer says the games finally content-complete, and though there's still work to be done, an early 2022 release has been announced. 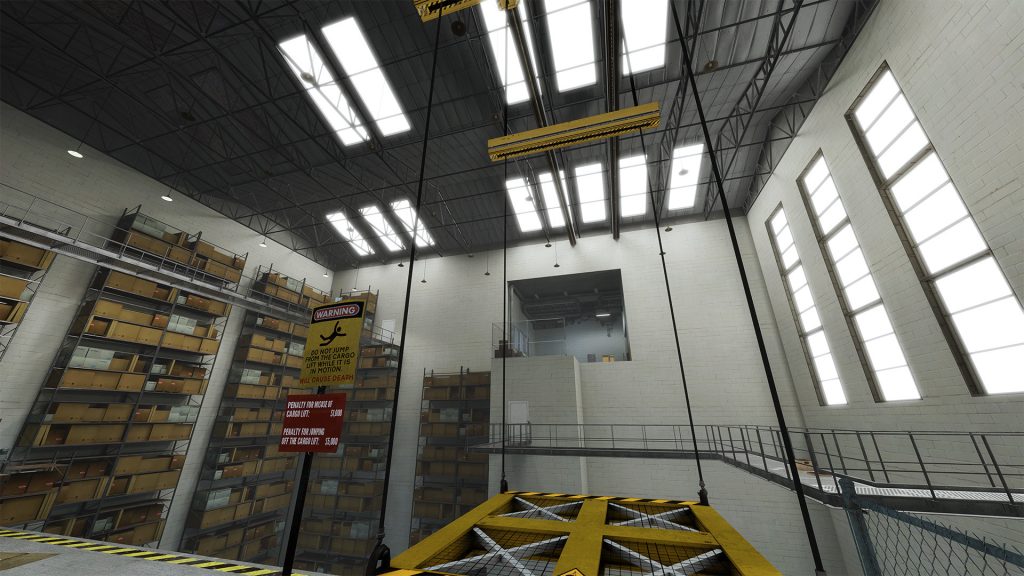 First announced back in 2018, The Stanley Parable: Ultra Deluxe is a game that many have been waiting for for quite some time, not least because it’s promising an even bigger, better, and more refined version of an already excellent game. Of course, the game has been delayed multiple times at this point, to the extent that many may even have forgot that its last delay pegged the game for a 2021 launch.

Well, as you may have expected that’s not happening- but it seems like the wait for it won’t be too long either way. Following recent teases, developers Galactic Cafe and Crows Crows Crows recently confirmed that The Stanley Parable: Ultra Deluxe will now launch sometime in early 2022. The game is apparently finally content-complete now, which should provide some assurances about whether or not it will be able to hit that launch window.

Meanwhile, writer/designer Davey Wreden also recently took to Twitter to explain the numerous and long delays over the last three years, explaining that Ultra Deluxe, which was originally envision as “a much smaller, simpler project”, turned out to be a much bigger game as their vision for it kept expanding during the course of development.

Wreden also said that a specific release date hasn’t yet been announced not only because there’s still work to be done on the game, but also because the developers want to avoid releasing it in a crowded release window (such as the jampacked February), while the upcoming Holiday season will also see development slowing down temporarily.

Whenever it launches The Stanley Parable: Ultra Deluxe will be available for consoles and PC. There’s still no clarity on what exactly consoles means in this case- will it be on the Switch? Will it be cross-gen on PlayStation and Xbox? Here’s hoping we find out soon.

Originally this was meant to be a much smaller, simpler project. But as things went on we kept having more and more ideas that felt exciting and fun to us, and we had to do it. I'm glad we did, but it's taken quite a while to cram it all in there.

A second reason is we have to actually submit the game for certification on consoles, which would take a while anyway, but with the holidays coming up people are going to just be less available than usual.

Thank you all SO MUCH for your patience, in spite of our repeatedly delaying the game and saying very little about it. I'm sure it's been frustrating, but we're working very hard on this game and I really hope you enjoy it once it comes out 💖