Developer Crows Crows Crows apologize for the "radio silence" and says it's been "hard at work" on the remaster of the 2013 classic. 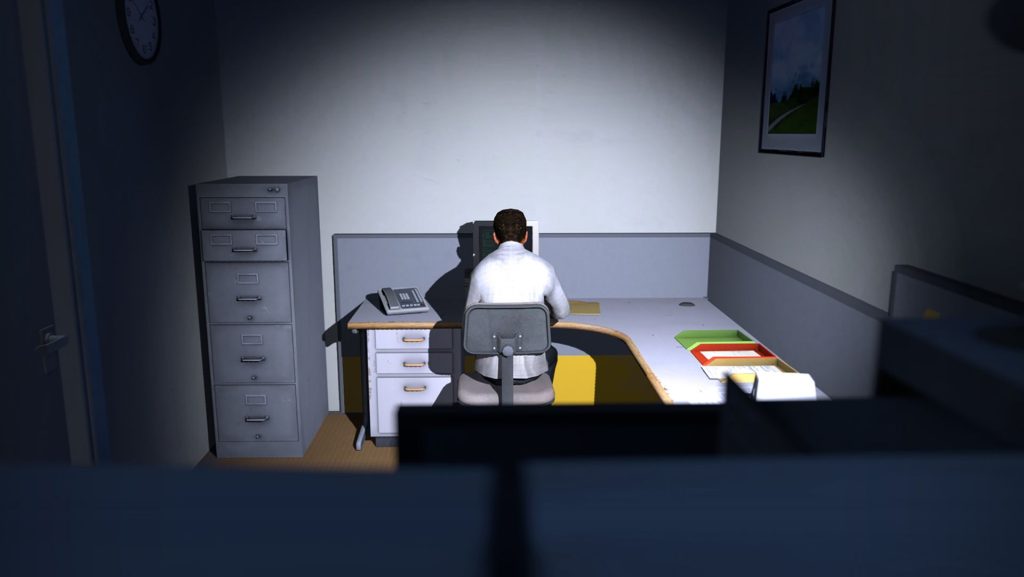 It’s been a while since Galactic Cafe shared an update on The Stanley Parable: Ultra Deluxe, an expanded “re-imagining” of the 2013 hit. Announced at The Game Awards 2018, it faced delays and didn’t receive much information this year. That changes tomorrow though as Crows Crows Crows, which is helping to develop the title, will have an “important announcement” at 9 AM PT.

The developer apologized for the “radio silence” and notes that it’s been “hard at work” on the game. Perhaps there will be some new gameplay along with a release date announcement. At this point, given the number of other titles that have been delayed into 2022, seeing it follow suit wouldn’t be surprising.

The Stanley Parable: Ultra Deluxe is in development for consoles and PC. Along with being ported to Unity Engine, it will have new content and endings for players to dive into. Stay tuned for more details when the announcement premieres tomorrow.