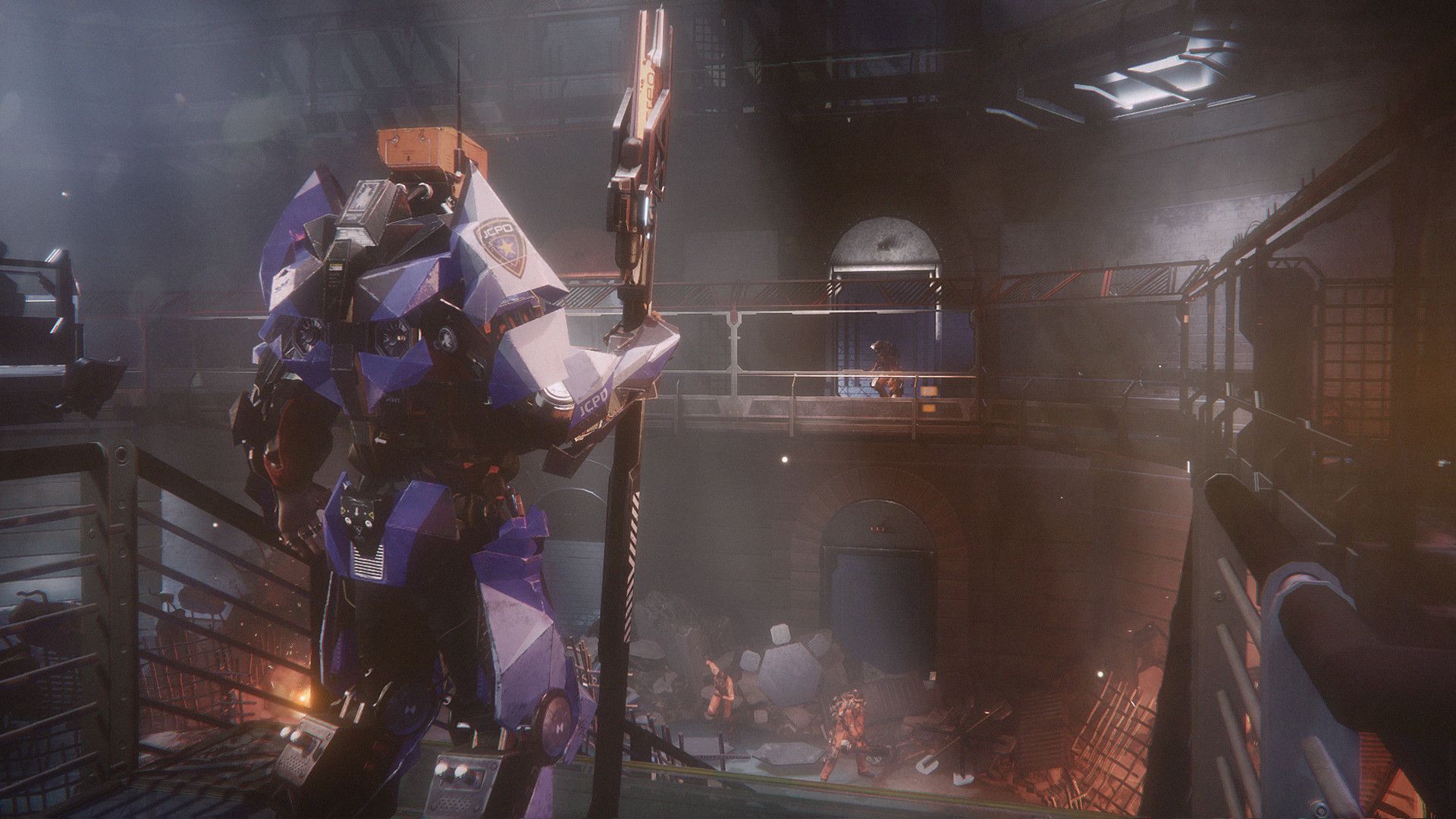 The Surge 2 recently received some paid DLC via the Public Enemy Weapon Pack, adding a whopping 13 weapons to the game. For those who don’t have the Season Pass, there’s some more free DLC to get your hands on. The JCPD Gear Pack is out now and will let you embody all the mean cops patrolling the street of Jericho City.

The armor is more than just cosmetic though, providing bonuses to stamina with the complete set. However, much like the new weapons, you need to find any enemies that wear, chop off their limbs and claim the pieces to use the set. Along with the gear set, four new implants have been added as well – the “Drop Tech Scrap Regenerator,” “Omni-Cell Battery Converter,” “Physical Aggression Stabilizer,” and “Energized Material Converter.”

More content is still to come for The Surge 2. Season Pass holders will receive three new gear sets in December. January 2020 should be more fulfilling with The Kraken story DLC adding a new area, new bosses and new quest to pursue. Of course, owning the Season Pass also grants exclusive access to the BORAX-I Quantum so don’t delay.