The Surge Cutting Edge Pack is Now Available For Free 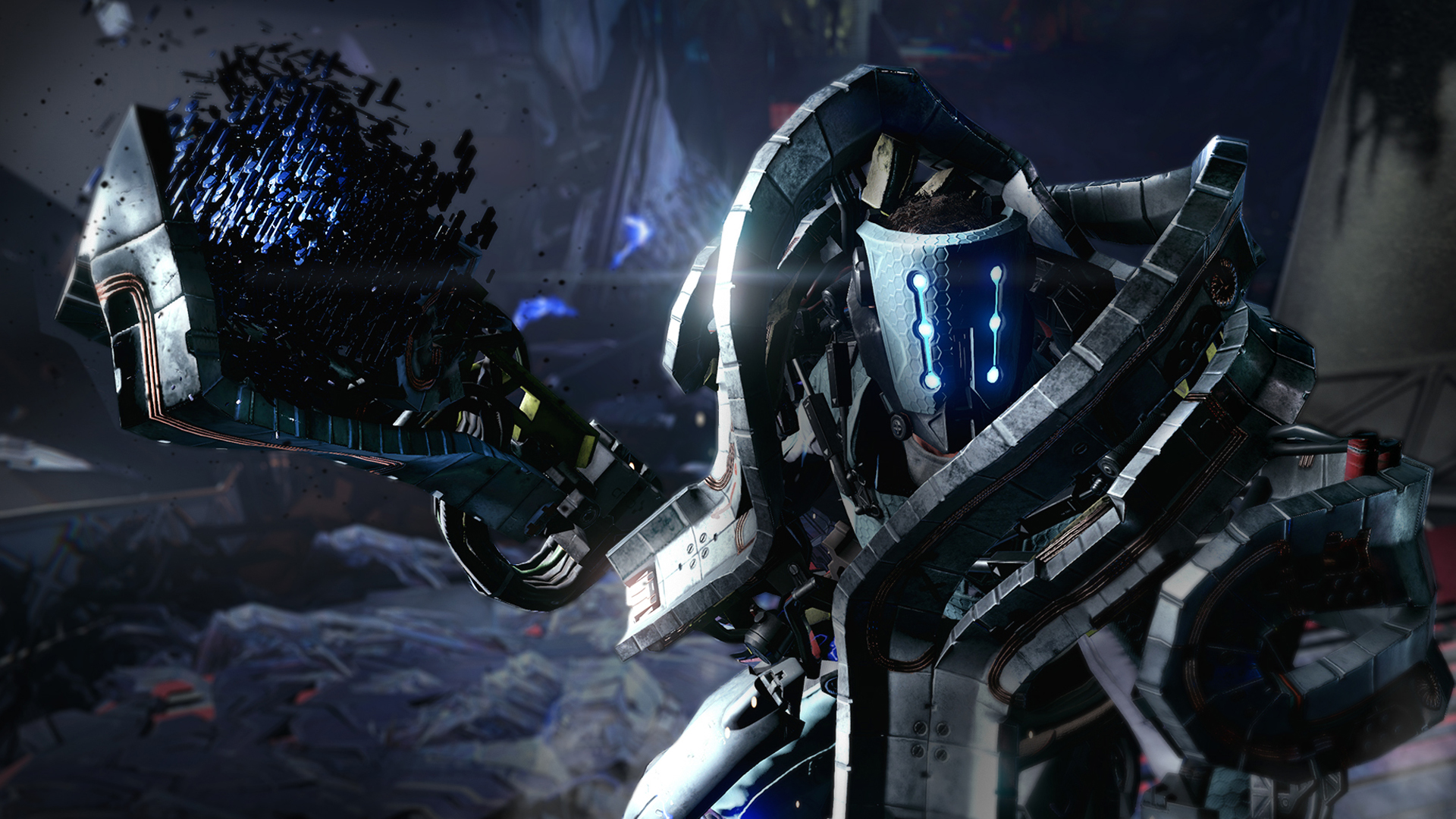 Deck 13’s sci-fi Souls-like title The Surge has recently received its Cutting Edge Pack, DLC which contains unique weapons and Exo-Gear to equip. The backstory behind these technologies that following The Incident, they arrived by virtue of being strapped on to now-deranged workers. Your mission is to locate said former colleagues, dismember them and claim the gear and weapons as your own.

Among the new Exo-Gear is the Angel VI space Exo-Gear, the Asclepius medic Exo-Gear and the Nano Ward Exo-Gear. Each set has a unique weapon for three in total and there are even three new jumpsuits that can be equipped from the OPS room.

The Surge has received other free DLC including the Fire and Ice Weapon Pack. Paid DLC includes A Walk in the Park and the CREO Special Employee Kit. You can own everything for a 50 percent discount when purchasing The Surge: Complete Edition on Steam. In terms of the franchise’s future, Deck 13 is currently working on The Surge 2 so expect even more sci-fi hack and slash hijinks in 2019.