We finally learn the name of Deck 13's next big RPG. 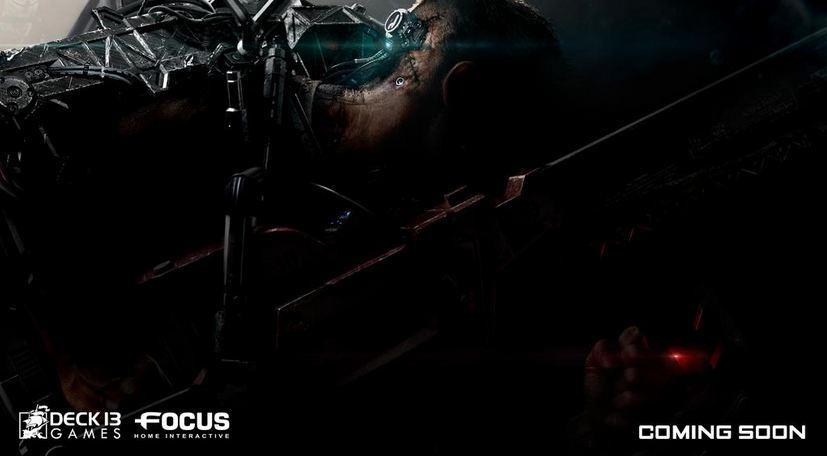 A few days after Focus Home Interactive promised to unveil it at Gamescom 2015, it’s come to light that Lords of the Fallen developer Deck 13’s newest game is called The Surge. This sci-fi action RPG will be releasing in 2017 for the PS4, Xbox One and PC.

As of now, there isn’t much we know about the game beyond the fact that it will be a “hardcore RPG” with “new combat mechanics” and an “original character progression system”. Deck 13’s last big game was Lords of the Fallen and while it was criticized for taking more than a few hints from Dark Souls, it was also praised for its overall gameplay.

Gamescom 2015 won’t yield a gameplay trailer for The Surge, unfortunately. Information will be provided to journalists attending the event and hopefully we’ll get to know more about the game’s setting and story. At this point, it’s best to wait and watch as Gamescom 2015 rolls around on August 5th.