The Swords of Ditto: Mormo’s Curse Releases on May 2nd for Switch 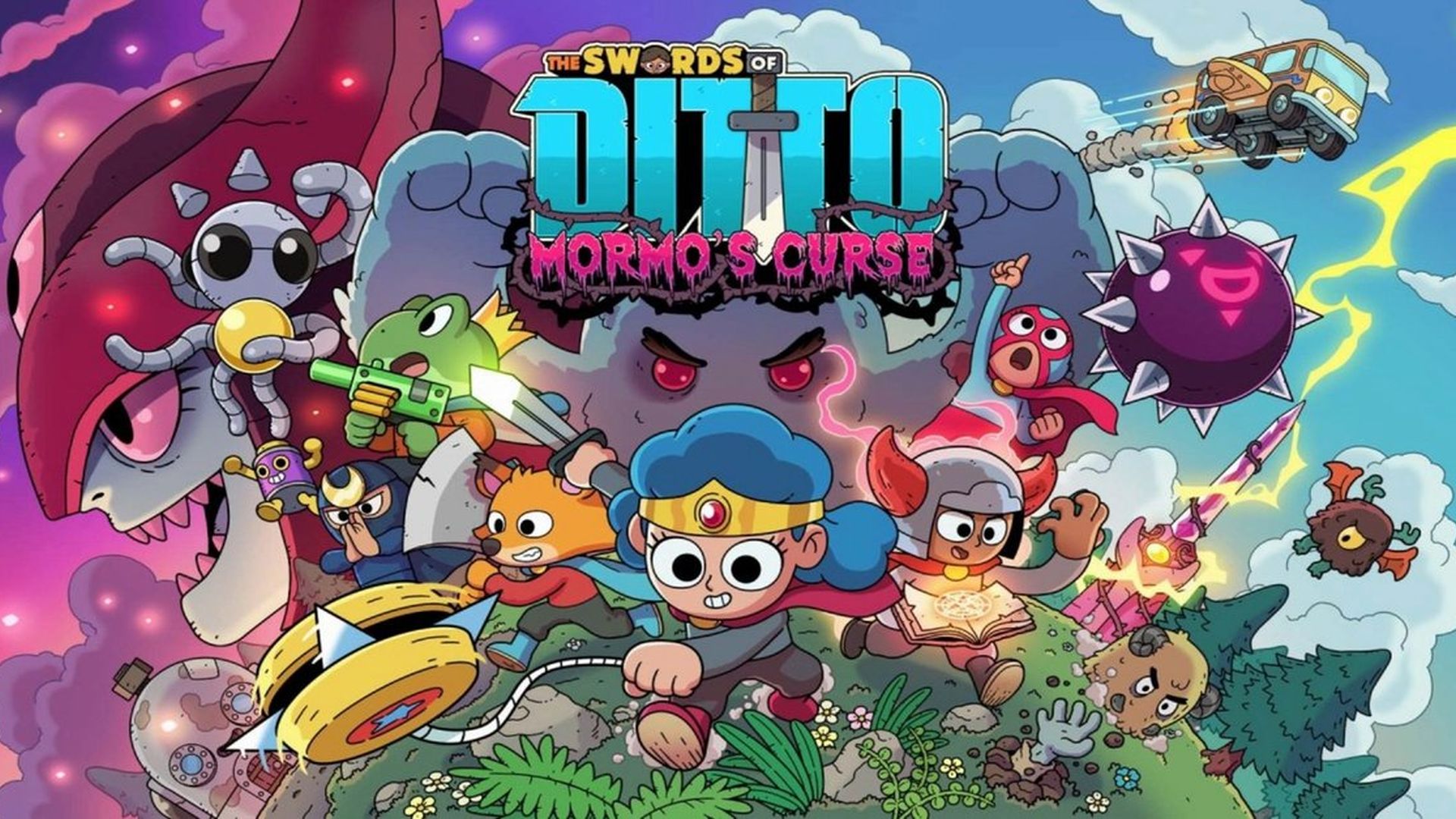 The Swords of Ditto, a rogue-lite that takes inspiration from The Legend of Zelda, will be coming to the Nintendo Switch on May 2nd. It’s not a simple port though – it will include the latest free update Mormo’s Curse on top of the base game for $14.99. This will be available on the same day as the PS4 and PC versions.

Mormo’s Curse will add new locations, new enemies and bosses, some new weapons and tools to play with, and most importantly, the removal of permadeath. We’ll have to wait for more information on all of the new content. Suffice it to say though that developer One Bit Beyond is going out of its way to address complaints with the first game.

The Swords of Ditto first released in April 2018 and offered a large overworld to explore, loot to gather and enemies to fight. It’s main hook was that the various actions of your hero before death would influence those who came after. Which essentially translates to the kinds of items and weapons that you’d recover from them. The Swords of Ditto can be played both solo and in local co-op.