The Telltale Games Collection Available on Xbox One for $55

Yes, that means pretty much all of Telltale’s recent hits. 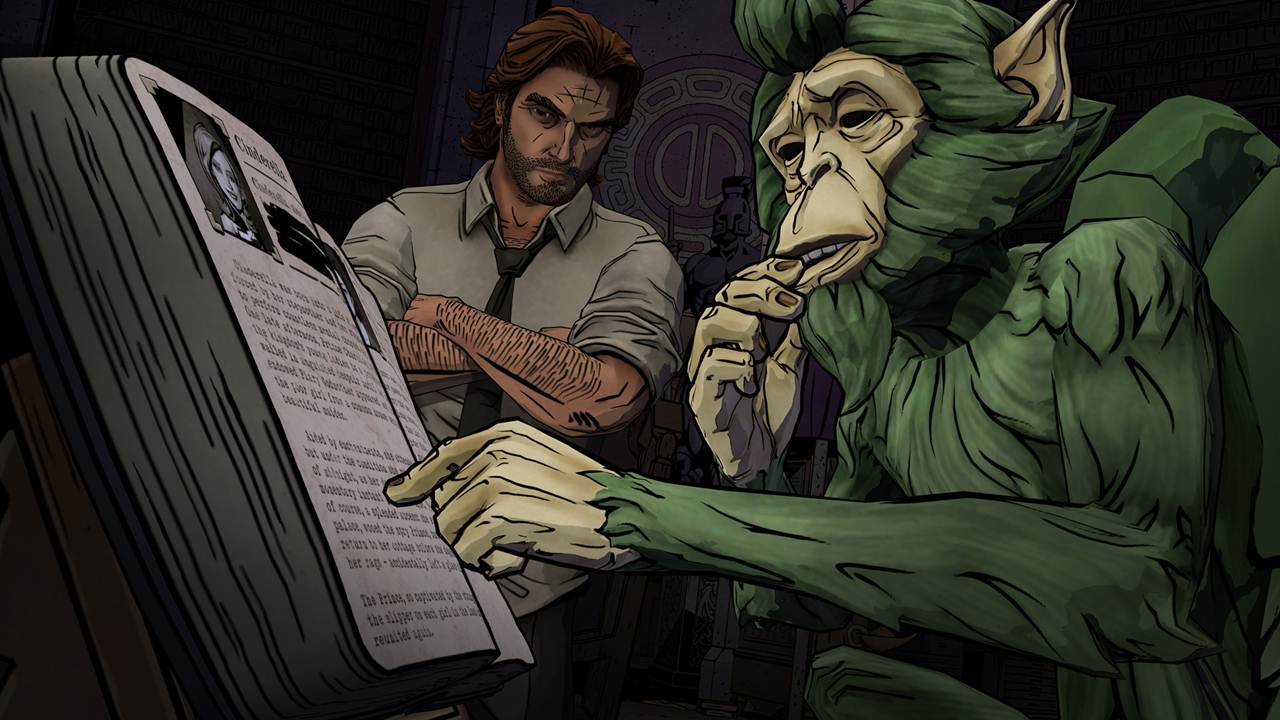 Telltale Games has released the Telltale Games Collection for the Xbox One at $110. However, Xbox Live Gold subscribers can received a 50 percent discount on the game for a limited time, bringing that down to $55. What do you get for that moolah?

The Walking Dead: Season One (with the 400 Days DLC), The Walking Dead: Season Two, The Wolf Among Us, Tales From the Borderlands: Episode 1 – Zer0 Sum and Game of Thrones: Episode 1 – Iron From Ice are all included. You also pay for the Season Passes to Tales From the Borderlands and Game of Thrones which means future episodes for both series will be yours as they release.

Not a bad item to gift some one (who owns an Xbox One) on Christmas, right?

Let us know what you think of the Telltale Games Collection and whether you’ll be picking it up in the comments below. Meanwhile, stay tuned for more information on Christmas deals and offers.