Nacon has announced a new game set in the world of the Terminator movies, and this time around, it's a survival game. Check out the trailer. 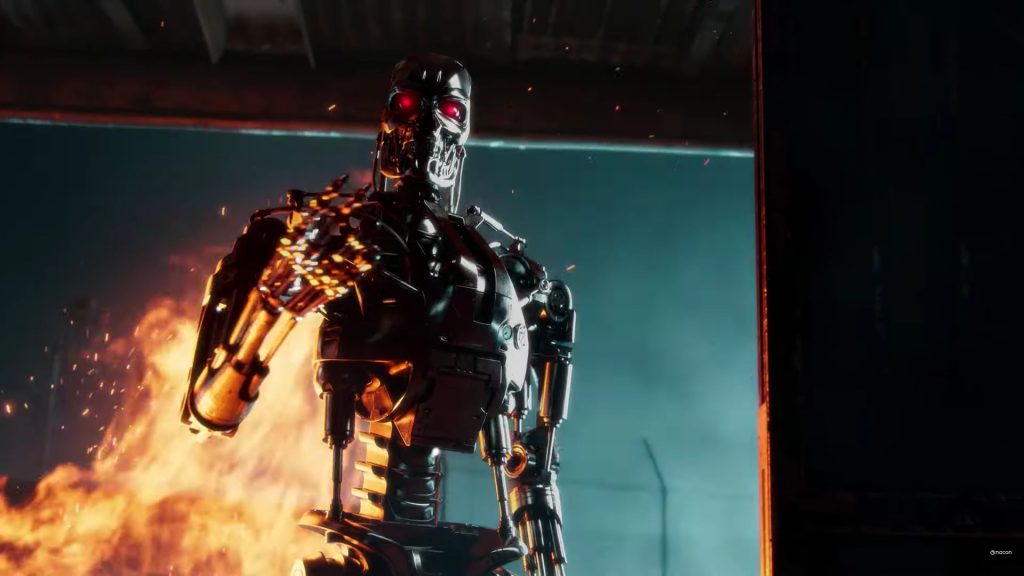 Nacon Studio Milan has announced a new game set in the Terminator universe. Dubbed Terminator Survival Project, the new game is a survival game. Check out the reveal trailer below.

The trailer shows off the iconic T-800 from the Terminator movies. The game’s story or general gameplay is currently unknown. Terminator Survival Project is slated for release in the “distant future” according to the trailer’s description on YouTube, and will be coming to PC and consoles.

The last major Terminator game was Terminator: Resistance. We reviewed the game on a PS5, giving it a score of 6 out of 10. We praised it for its fantastic visual and audio design, and solid story and characters.

The Annihilation Line expansion for Terminator: Resistance did better in our review, where we gave it a score of 7 out of 10, praising its improvement of everything that made the base game good, with improved pacing.