The Town of Light: Deluxe Edition is Coming to Nintendo Switch 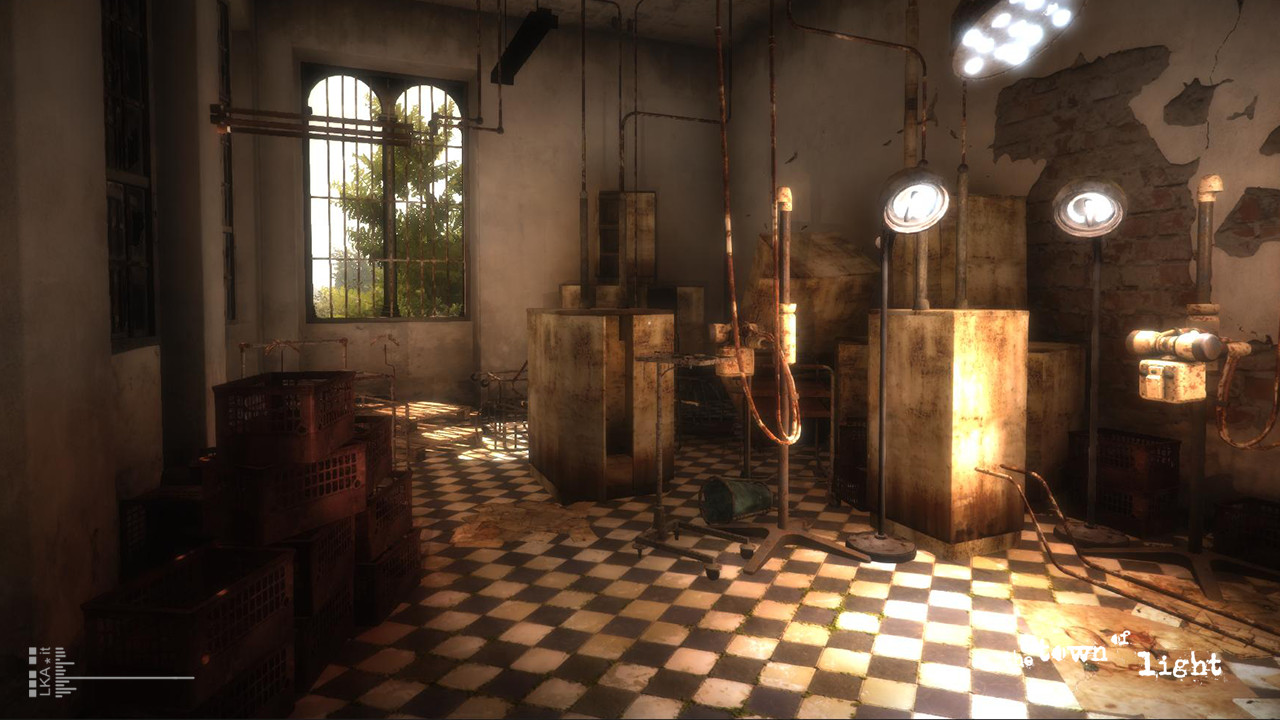 The Nintendo Switch has proven to be a sort of gold rush for independent game developers, who have found a hugely receptive market on the system, with an audience that is appreciative of their games, and will buy them as long as they are good. So it should never come as a surprise when an indie title is confirmed for Nintendo’s hybrid platform.

Such as this one- LKA and Wired Productions have confirmed that The Town of Light, a psychological horror adventure game that challenges the player to think about its implications, will be coming to the Switch. The “Deluxe Edition” that will be the Switch release will include “bonus documentary content”, which should shed more light on the game’s setting and story.

You can check out the Switch announcement trailer for the game for yourself below. The game is slated for a Switch launch this Spring; it is currently available on PS4, Xbox One, and PC.