The Valiant Releases on October 19th for PC

The squad-based real-time strategy title will be available for Steam, GOG, and the Epic Games Store when it launches next month on PC. 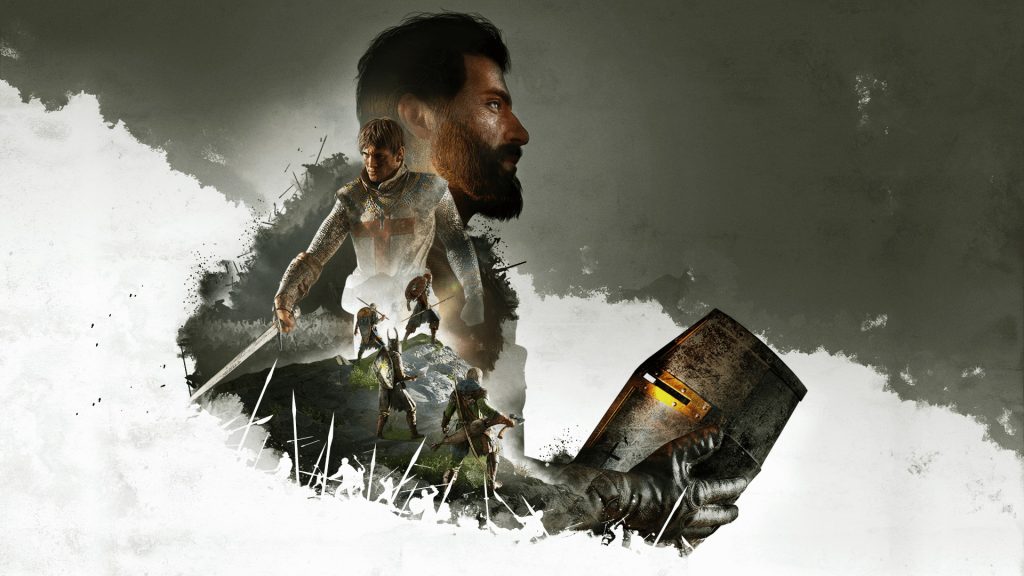 Kite Games’ The Valiant has received a new trailer showcasing some of its environments. Publisher THQ Nordic also announced a release date of October 19th for PC via GOG, the Epic Games Store, and Steam.

From the Alps to the Southern-German grasslands and fortifications in Italy, The Valiant has a range of environments to explore. The story sees former knight Theoderich von Akenburg thrust back into action to seek pieces of the Rod of Aaron, a powerful artifact. His former brother-in-arms Ulrich is also looking for the same, which could spell doom, so it’s up to Theoderich to find them first.

The Valiant is a squad-based RTS with various heroic companions joining your group, each with unique skills. There are 15 single-player missions, numerous weapons and armor, and difficulty levels. Multiplayer fans can also partake in three-player, wave-based co-op with “Last Man Standing” or fight in 1v1 and 2v2 player-vs-player modes.

The Valiant is also in development for Xbox One, Xbox Series X/S, PS4, and PS5, but a release date has yet to be confirmed. Stay tuned for more details on the same in the coming months.