The Astronauts' "weird fiction" horror game gets a boxed release, and there was much rejoicing. 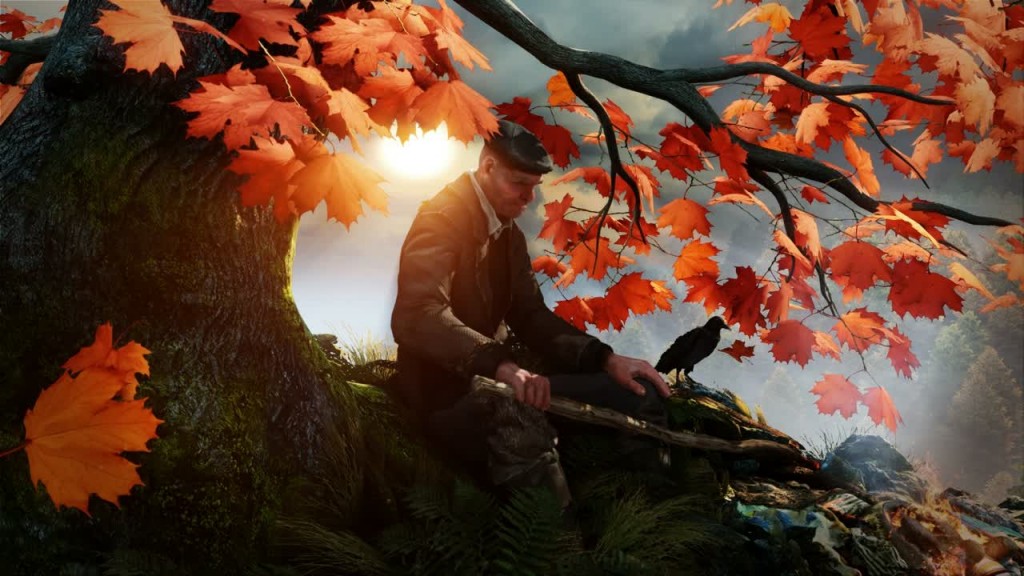 Nordic Games has announced that they will be bringing The Vanishing of Ethan Carter to retail. The game is being developed by The Astronauts, a small studio founded in 2012 by members of People Can Fly whose previous worked includes Painkiller, Come Midnight, Gears of War, and Bulletstorm.

“The Vanishing of Ethan Carter immediately had the finger on our pulse,” said Reinhard Pollice, Business & Product Development Director at Nordic Games. “We’re excited to be involved with this one-of-a-kind horror/mystery game and the atmosphere it conveys on screenshots and trailers already. To collaborate with The Astronauts is the icing on the cake.”

“With such an understanding and responsive partner it’s been really easy for us to make a decision to cooperate with Nordic Games on the box version of our game,” said Adrian Chmielarz, co-founder of The Astronauts and lead designer of The Vanishing of Ethan Carter. “Some gamers asked us for a physical copy, and I am happy that thanks to Nordic we can deliver.”

The Vanishing of Ethan Carter is set to release in the third quarter of 2014 in both retail and digital formats. Keep it tuned to GamingBolt for more as it develops.