The Vanishing of Ethan Carter Hitting PS4 on July 15 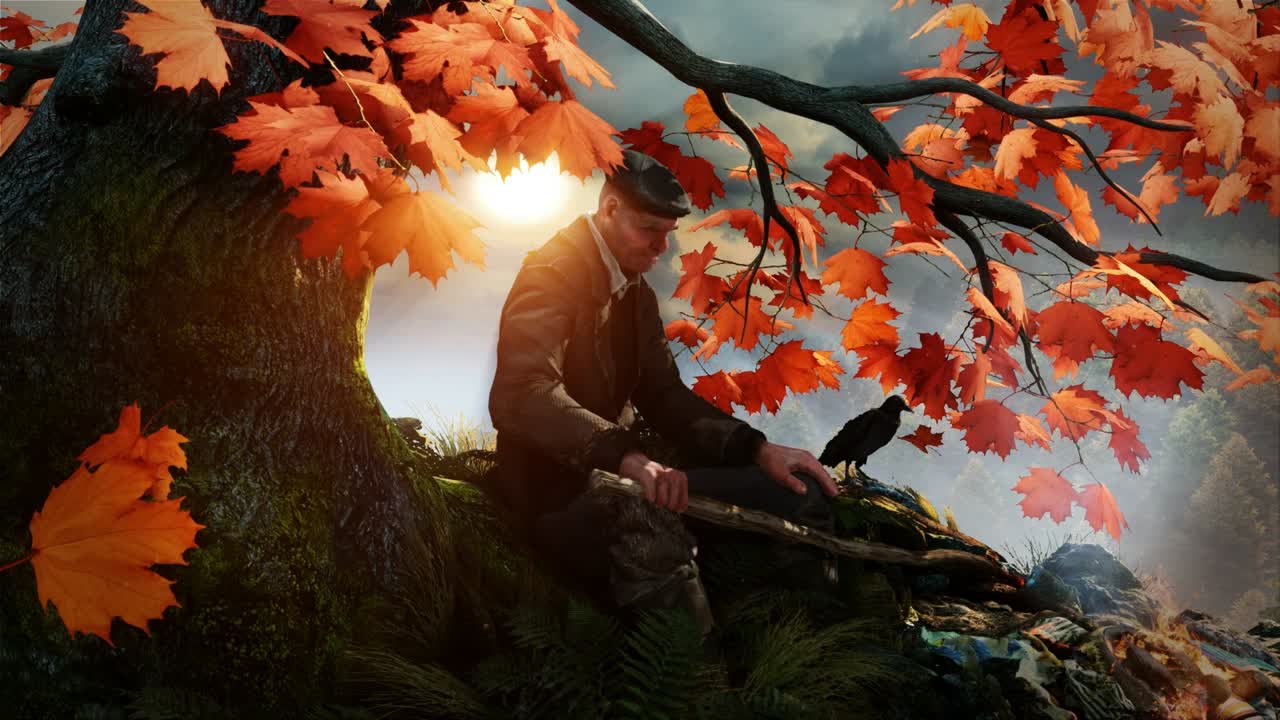 Lauded as one of the most visually stunning games on the PC in recent years, it appears the Vanishing of Ethan Carter is going to be coming to the PS4 next week. Originally, the game’s creators The Astronauts had taken to Twitter to announce the game was going to be here “in a few weeks” on July 1. It appears that was entirely accurate as the Playstation Store is allowing users to pre-order the game with a release date of July 15.

The company showed off the PS4 version of The Vanishing of Ethan Carter at E3 with the announcement that it would be coming to the console in “mid-2015”. When the game released on the PC last year, it met with critical acclaim both for the way the story was laid out, and the look and feel of the game as players unravel the story.

Users will take on the role of a detective investigating the disappearance of a young boy in the mysterious Red Creek Valley. Along the way, ghostly images will pop up, along with audio narration in order to tell you whether or not you are on the right path, as well as give hints where you should check next. While some have said the gameplay takes some getting used to, because of the unique way it is laid out, the game currently boasts an 89 percent rating from Steam users and an 82 percent on Metacritic.

The Vanishing of Ethan Carter will be available as a digital download on the PS4 and will carry a price tag around $20 starting on July 15.