The Astronauts reveals that the PS4 version will be here soon. 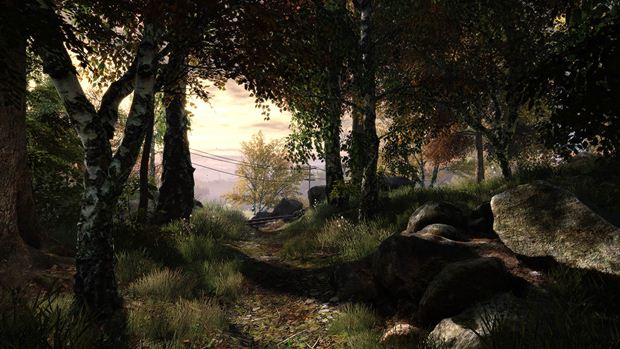 This certainly comes as a surprise and good news to PlayStation 4 players, as the Vanishing of Ethan Carter will be releasing in a mere few weeks rather than months, as revealed by developers The Astronauts. PlayStation 4 players are now closer to experiencing the game for themselves and seeing what the fuss is all about.  The game will be running on Unreal Engine 4 on the PlayStation 4.

The game, which was released on PC last year, received glowing reviews for it’s innovative gameplay, amazing story and puzzles. The game sees you take on the role of a detective who is exploring the sudden disappearance of a young boy. The exact release date and pricing for the game is yet to be announced, but we should hear more news in the coming weeks for sure.

Are you excited to play the Vanishing Of Ethan Carter on the PS4? You should be if the PC version was anything to go by. Let us know in the comments section below and stay tuned for more news and updates.