The Vanishing of Ethan Carter Redux Now Available on PC

The Unreal Engine 4 version finally arrives on PC as a free update. 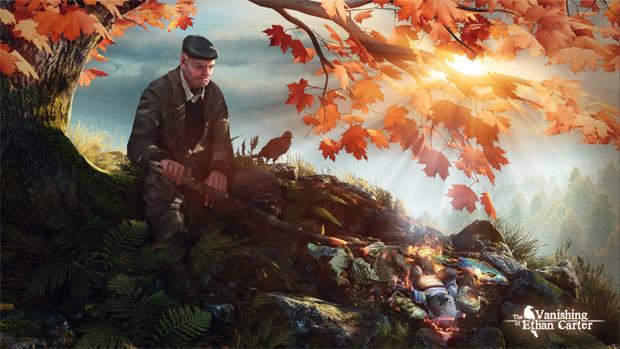 PC players rejoice – The Astronauts has announced that The Vanishing of Ethan Carter Redux is now available on PC. This is essentially what the PS4 version of the game was – the entire game remade in Unreal Engine 4 (the original being developed in UE3).

Those who already own the game will receive the update completely for free and it will appear as a completely separate game alongside the original. If you buy The Vanishing of Ethan Carter today, you’ll receive both the original and the Redux version.

It should be noted that no new content has been added to the game since its original launch. The jump to Unreal Engine 4 does result in a fairly strong shift in visuals though and should provide a much more beautiful experience to fans. It’s definitely worth checking out a second time.

For more information how the Redux version differs from the original UE3 build, check out our comparison of the PC and PS4 versions for The Vanishing of Ethan Carter.