Keep that hair short next week. 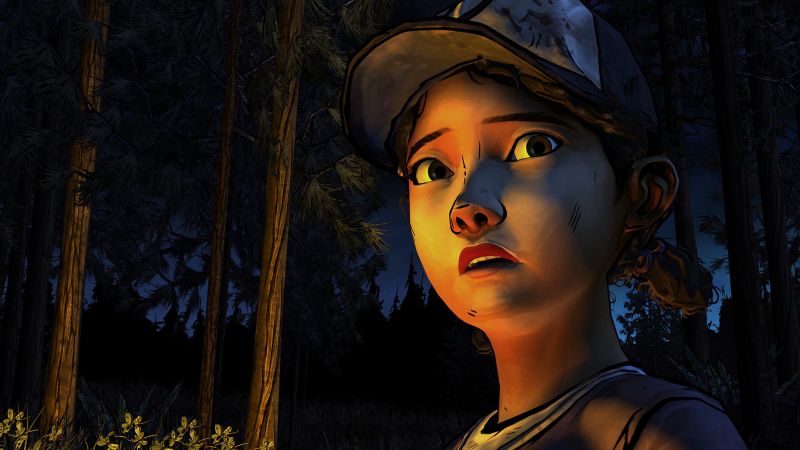 Telltale Games’ The Walking Dead: Season Two will start on December 17th, where its first episode “All That Remains” will release first. This is according to the game’s listing on Steam, which also provides a short synopsis of the story following the events of Season One and the 400 Days DLC.

“Many months have passed since the events seen in Season One of The Walking Dead, and Clementine is searching for safety. But what can an ordinary child do to stay alive when the living can be just as bad – and sometimes worse – than the dead? As Clementine, you will be tested by situations and dilemmas that will test your morals and your instinct for survival. Your decisions and actions will change the story around you, in this sequel to 2012’s Game of the Year.”

The full season will be available for £17.99, which means you’ll receive each now episode as they release. Season Two is currently slated for current gen consoles, PC, PlayStation Vita, Ouya and iOS.