The Walking Dead: Season Two to be Revealed on October 29th 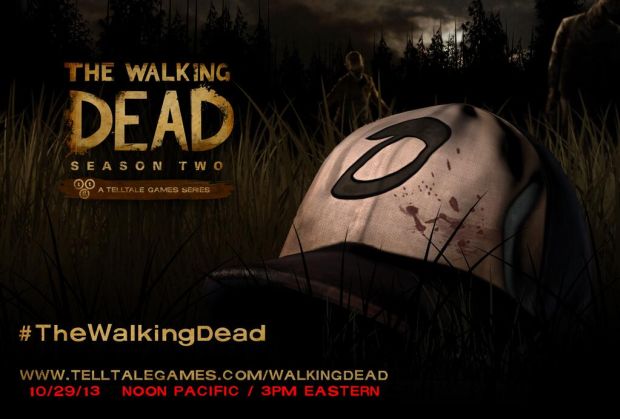 Telltale Games’ has finally announced a reveal for the follow-up to their award-winning adventure series, with The Walking Dead: Season Two to be showcased tomorrow, October 29th at noon PST/3 PM EST. Telltale also posted a teaser image for the same on Twitter – a bloody cap and the words “Keep that hair short”, both of which relate to the previous season’s titular character, Clementine.

Will we come to know when the first episode of the second season will release? Will there be any announcement regarding launch platforms? Could this season be heading to next-gen consoles as well? We’ll find out tomorrow.

The Walking Dead: Season One released last year and was ridiculously acclaimed besides seeing a great measure of commercial success. It has since released for PlayStation Vita, iOS, Android and current-gen platforms, with The Walking Dead: Game of the Year Edition on its way soon. Stay tuned for more details.