The time-traveling RPG is coming to Steam Early Access on June 16th. 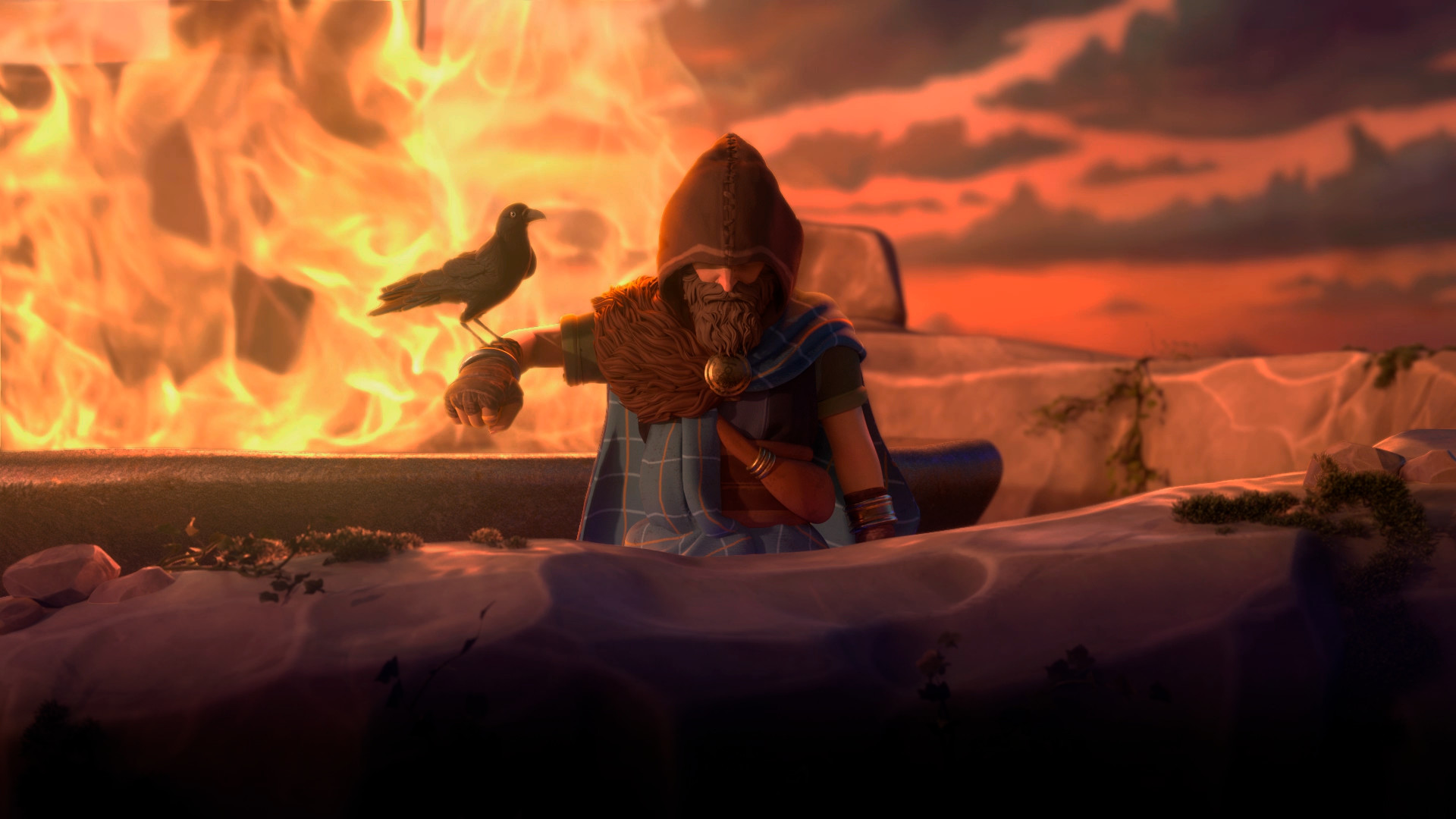 Update: An early access impressions video for The Waylanders has been released, highlighting the game’s environments and overall aesthetic. Check it out below.

Gato Studio premiered a new trailer for its upcoming fantasy RPG The Waylanders at the IGN Summer of Gaming expo, showcasing the expected gameplay. The CRPG inspirations are fairly apparent as we witness battles with a dragon and other evil forces. Check it out below.

The Waylanders sees the player suddenly “untethered from time” after the Celtic ritual of Tuatha de Danaan goes wrong. As such, you’ll be able to shift back and forth between the Celtic and Medieval eras while also investigating what caused things to go wrong. Taking inspiration from the likes of Dragon Age: Origins and Baldur’s Gate, players can choose from six basic classes, 30 advanced classes and five playable races.

Combat will utilize different formations and other tactics. There are also multiple endings to unlock since your choices will have consequences throughout the journey. And yes, there are loyalty missions and romances that can be formed with companions.

The Waylanders is set to release on PC via Steam Early Access on June 16th. Stay tuned for more updates on it in the meantime.