The Witcher 2: Assassins of Kings is Free to Download on Xbox 360 and Xbox One 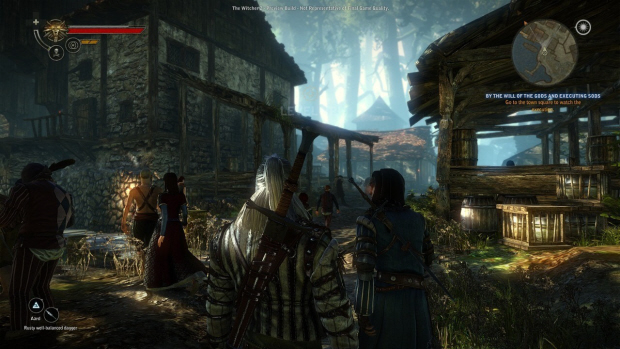 That’s not all, though- The Witcher 2 is also being offered for absolutely free to all Xbox users, until February 5- this isn’t an Xbox Live Gold promotion or anything, and there are no strings attached. You get the game for free, just like that. You just have to go to Xbox.com to redeem your copy. You can get the game as long as you own some Xbox, meaning that you don’t even need to own an Xbox One for this- Xbox 360 owners are welcome to the party, too.