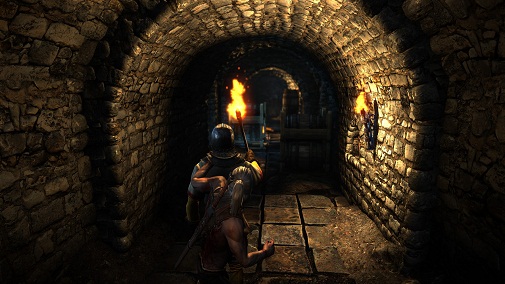 FIFA’s domination at the top has ended with The Witcher 2 taking the pole position in this week’s UK charts.

CD Projekt should be pretty happy with this performance, as the Xbox 360 version of game has delivered and is a hit in the eyes of consumers.

FIFA Street and FIFA 12 follow the game at no 2. and no 3. respectively. Kinect Star Wars and Mass Effect 3 take the no 4. and no 5. position, and you can check the top 10 list below.

The Daemons of Chaos have been introduced as the eighth faction in the upcoming strategy game, and offer heavy...

Though recent rumours have claimed that Avalanche Software's action RPG is going to be delayed into 2023, WB G...

Nacon and KT Racing's rally racing simulator has been out for PC and consoles since September, and finally lau...

Mobile Gaming is One of the More Critical Parts of the Activision Acquisition, Says Microsoft CEO

CEO of Microsoft Satya Nadella has highlighted how the ABK acquisition strengthens the company's position in m...

Microsoft's ABK deal is easily the biggest acquisition in all of gaming, and it seems that the news might have...