Virtua Fighter 5 Ultimate Showdown and Slay the Spire will also be available on the service until July 5th and December 6th, respectively. 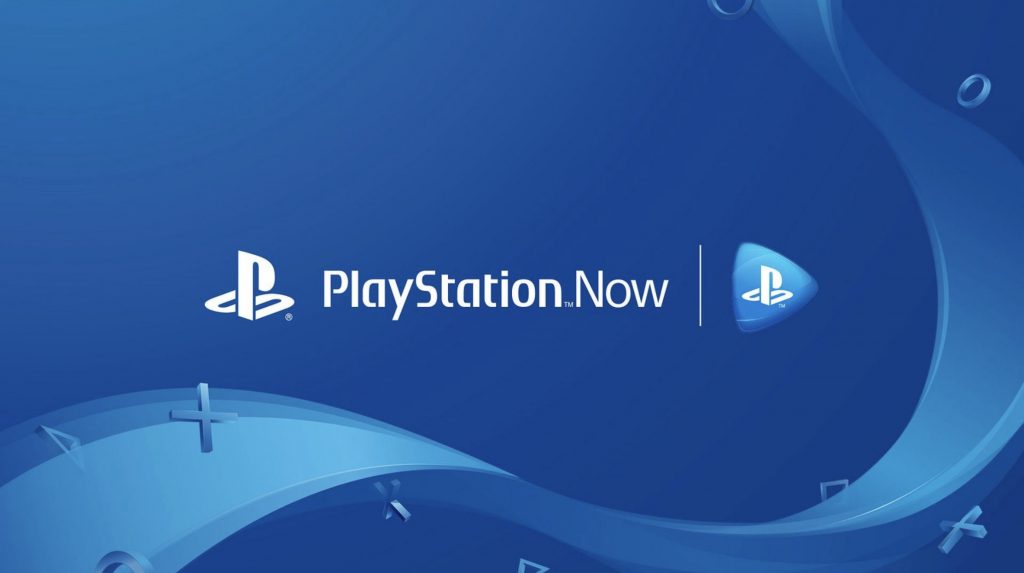 There are also several other smaller games that seem to be longer-term additions, including Car Mechanic Simulator, Team Sonic Racing, Sonic Mania, and Sonic Forces. While it’s hard to know how many new subscribers these other titles might attract to the service, Sonic Mania is an excellent game, so it’s definitely a win for folks who have PlayStation Now and haven’t played it.

The last major addition comes in the form of Virtua Fighter 5 Ultimate Showdown. Virtua Fighter will be available on the service until July 5th. It’s yet another big push to get as many players playing Ultimate Showdown as possible and make it a viable eSports title. The game will also be part of June’s PlayStation Plus lineup, where it will be available until August 2nd.