CD Projekt RED is working hard to get a good story in this DLC. 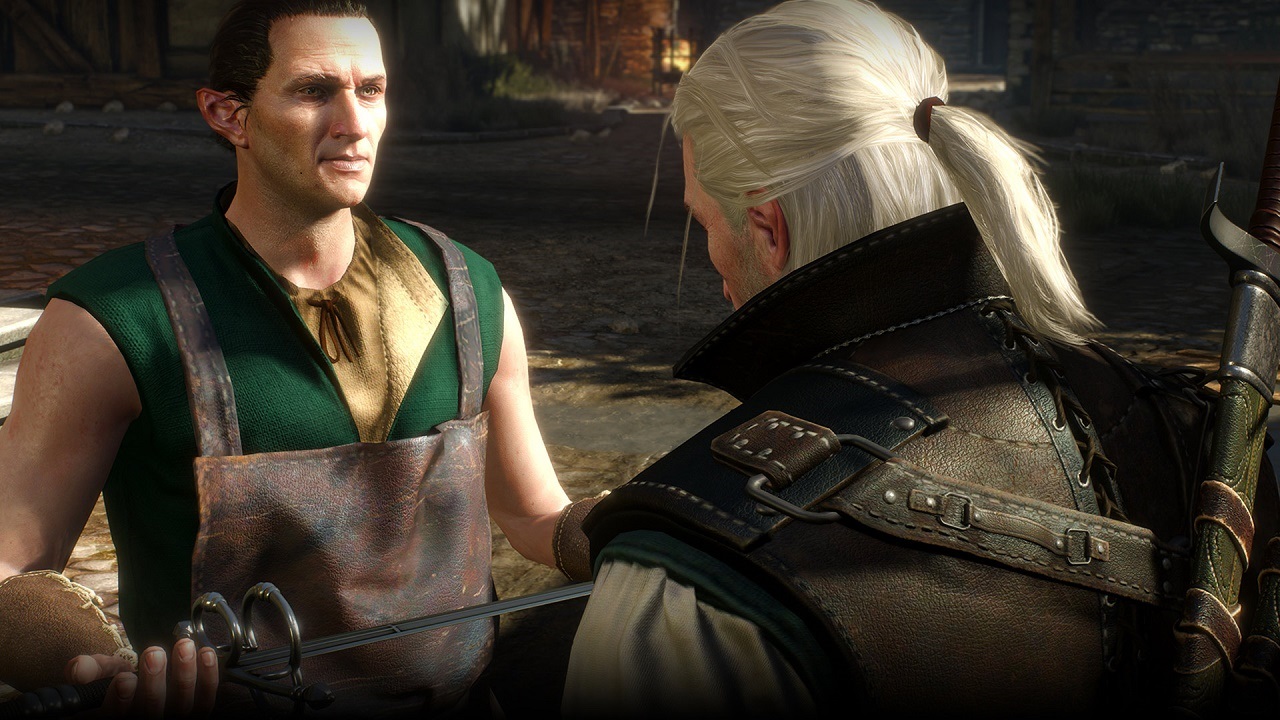 While The Witcher 3 has always been a game that has some truly interesting characters and immersive story, it looks as though the developers are trying to make their Blood and Wine bring those same features … and then some. CD Projekt RED developers recently sat down the website Eurogamer and laid out some details for the DLC. The most interesting aspect of this particular piece of new content is that Blood and Wine will be the final Witcher story with Geralt being the main character.

Senior Story Writer Jakub Szamalek told Eurogamer the development team believes it has managed to “create something that’s even better than the main game.” Interestingly enough, the developers apparently feel as though they weren’t actually able to make a real charismatic storyline for the main game and Blood and Wine will make up for that. The development team also believes they have managed to make a main character outside of Geralt that will be quite compelling.

CD Projekt RED has already put out some other content to add to The Witcher 3 Wild Hunt so it appears Blood and Wine could be quite good as well. There isn’t an official release date for this new content just yet. The company recently put out an update for the game but it appears that particular update isn’t bringing this brand new content yet. The Witcher 3: Wild Hunt is available for the PC, PS4 and Xbox One and Blood and Wine is said to be coming soon.