“Our coders are true voodoo shamans.” 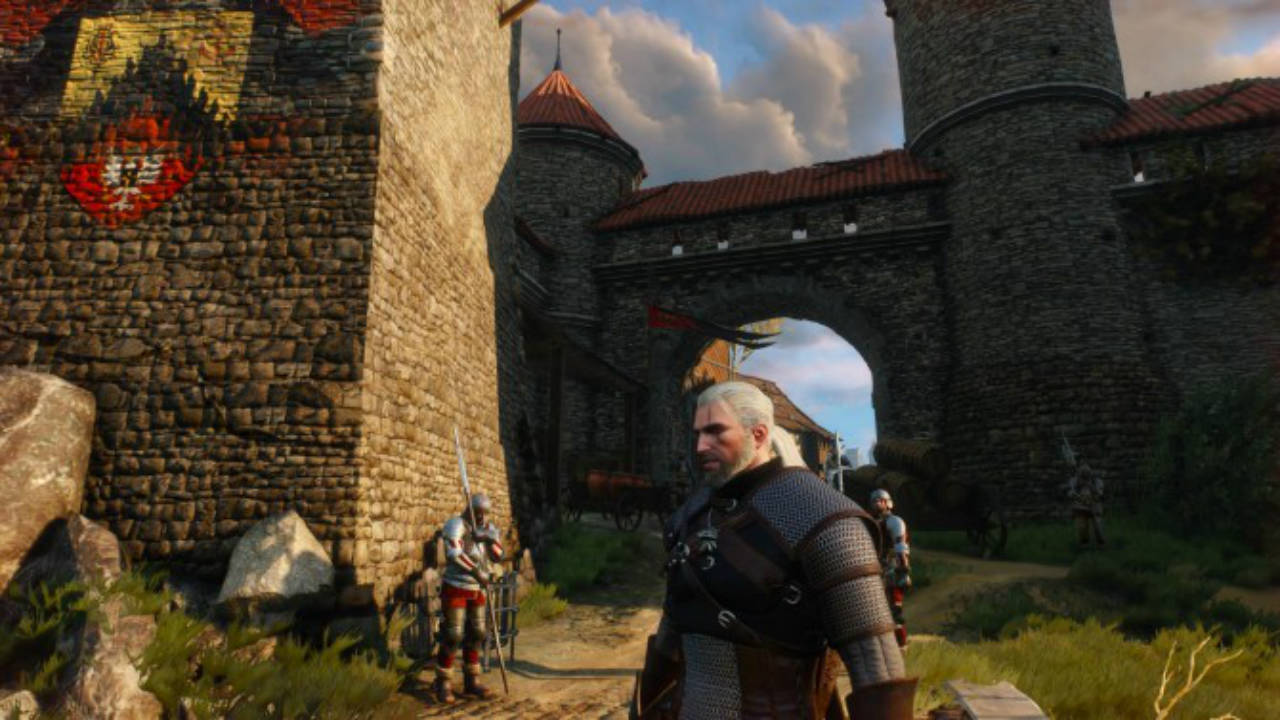 Again and again, we have seen PlayStation fans voice concern over their version of the upcoming, long awaited The Witcher 3: Wild Hunt. It makes sense, too- although the PS4 version was among the first versions of the title announced, it is also the one that we have actually not yet seen so far. We recently finally got to see the PS4 version in action and while it looked great, there are those who have been worried about optimization.

Taking to Twitter and their own forums, CD Projekt RED’s developers assured fans that there was no cause for concern, that the game would in fact be well optimized.

“About optimization, don’t worry – Our programmers advised,” they said, before pointing out that “our coders are true voodoo shamans.”

The Witcher 3: Wild Hunt launches on Xbox One, PS4, and PC on May 19. It is the long awaited final installment in Geralt of Rivia’s story. Stay tuned to GamingBolt for more information.