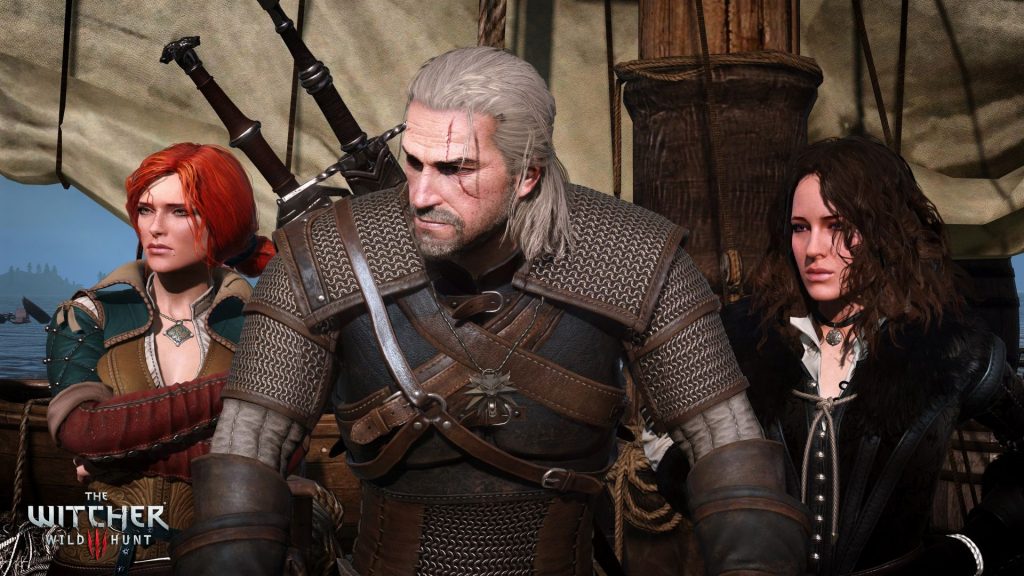 Despite being found not guilty, “a lot of people are feeling fear, stress or discomfort when working with me,” he wrote in the email. Tomaszkiewicz also apologized to staff “for all the bad blood I have caused.”

Tomaszkiewicz was expected to have a significant role in the development of the next Witcher game. Tomaszkiewicz confirmed his departure to Bloomberg, saying he was “sad, a bit disappointed and resigned.”

It’s an enormous blow to a company that has been reeling since the disastrous launch of Cyberpunk 2077, on which Tomaszkiewicz was the second director and head of production, in December of last year. The game ran well on PC but was buggy and nearly unplayable on consoles, which caused Sony to pull the game from the PlayStation Store and Microsoft to offer full refunds to anyone to purchased the game from the Microsoft Store.

CD Projekt RED personally refunded 30,000 copies of the games. Total losses on refunds are reported to be more than $50 million, but it’s hard to feel too bad for CD Projekt RED. The studio knew about the problems on consoles; they released the game anyway. Perhaps more damning is that CD Projekt RED tried to hide how broken the game was by only sending out PC copies and preventing reviewers from capturing their own footage.

As for Tomaszkiewicz, he hopes to change. “I am going to continue working on myself,” he wrote in the aforementioned email. “Changing behavior is a long and arduous process, but I’m not giving up, and I hope to change.”