The Witcher 3: Here Is The Full List of Achievements And Trophies 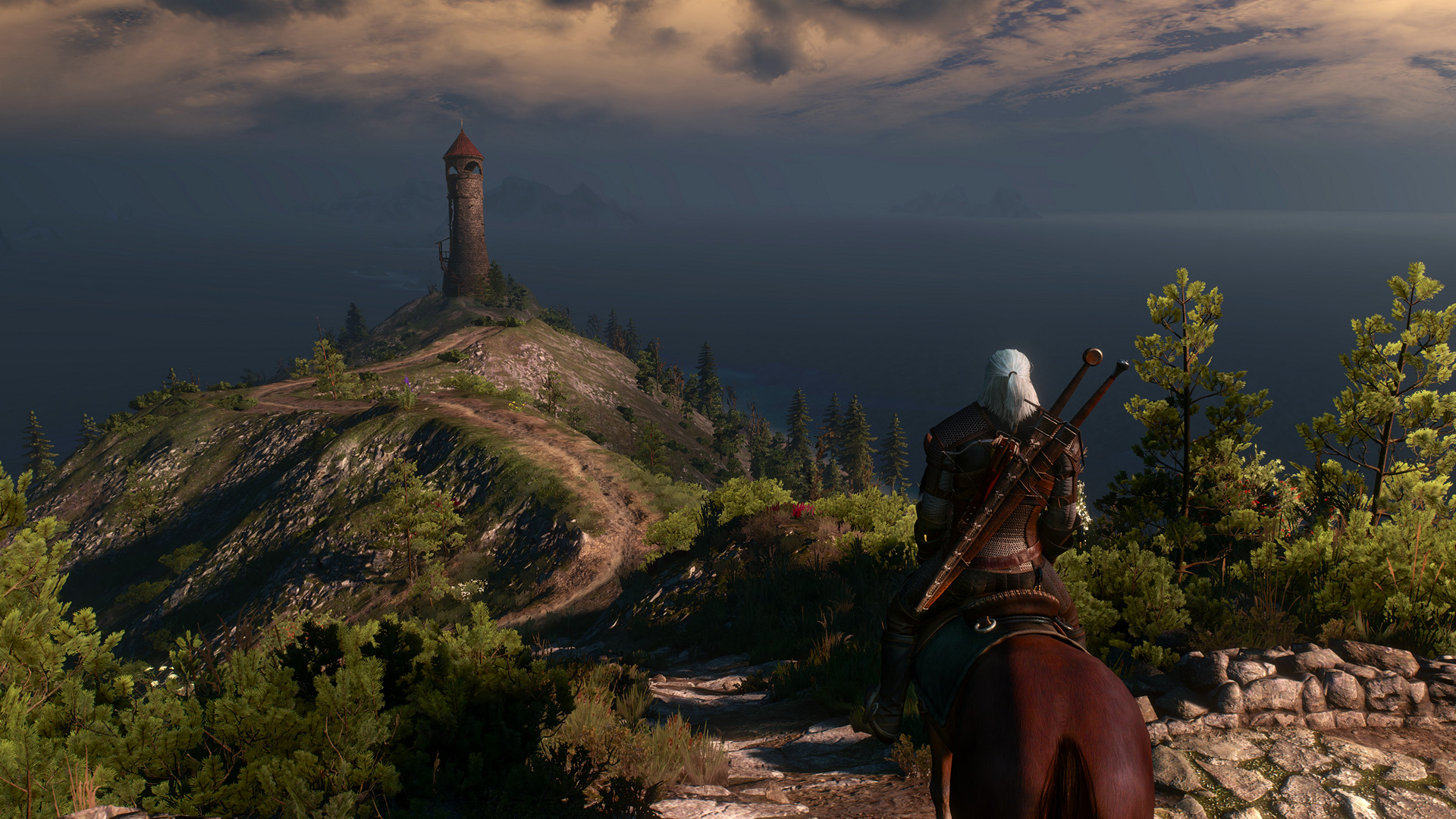 After multiple delays and years of anticipation, the Witcher 3: Wild Hunt, the final installment in CD Projekt RED’s flagship franchise, is almost here. it launches next month, and as we near its release date (hopefully this time set in stone, and with no further delays in sight), we are learning more and more about the game, as the developers show us their hand a little more each day.

Now, we also have the full list of Achievements (and it is to be assumed Trophies) for the game. Of course, remember two things before you peruse this list: a) that spoilers may follow, so you read it at your own risk. And b), there are a fair few number of Secret Achievements there, so you will not get the full picture.

Got that? Okay, then without further ado:

Passed the Trial 15
Finish the game on any difficulty.
Ran the Gauntlet 30
Finish the game on the “Blood and Broken Bones!” or “Death March!” difficulty levels.
Walked the Path 65
Finish the game on the “Death March!” difficulty level.
Geralt: The Professional 15
Complete all witcher contracts.
Dendrologist 15
Acquire all the Abilities in one tree.
The Enemy of My Enemy 15
Use the Axii Sign to force one opponent to kill another. Do this 20 times.
Humpty Dumpty 15
Kill 10 opponents by knocking them off somewhere high with the Aard Sign.
Environmentally Unfriendly 15
Kill 50 opponents using the environment (e.g. swamp gas, insects or objects).
Kaer Morhen Trained 15
Perform 10 effective counterattacks in a row without getting hit or parrying.
Can’t Touch This! 15
Kill 5 foes in a fight without taking damage (except for Toxicity) and without using the Quen Sign.
That Is the Evilest Thing 15
Ignite the gas produced by a Dragon’s Dream bomb using a burning opponent. Do this 10 times.
Butcher of Blaviken 30
Kill at least 5 opponents in under 10 seconds.
Brawler 30
Defeat Olaf, the Skellige champion of unarmed combat.
Overkill 30
Make an opponent suffer from bleeding, poisoning and burning simultaneously. Do this 10 times.
Master Marksman 15
Kill 50 human and nonhuman opponents by striking them in the head with a crossbow bolt.
Globetrotter 15
Discover 100 fast travel points.
Pest Control 30
Destroy all monster nests in the Velen / Novigrad region, or in Skellige.
Card Collector 15
Acquire all gwent cards available in the base version of the game.
Gwent Master 15
Defeat Tybalt and win the gwent tournament held at the Passiflora.
Let’s Cook! 15
Learn 12 potion formulae.
Bombardier 15
Collect the formulae for 6 different bomb types.
Bookworm 15
Read 30 books, journals or other documents.
Armed and Dangerous 30
Find and equip all the elements of one set of witcher gear.
Power Overwhelming 15
Have all possible Place of Power bonuses active at the same time.
Brawl Master 15
Complete all fistfighting quests in Velen, Skellige and Novigrad.
Fast and Furious 15
Win all the horse races in the game.
Munchkin 65
Reach character development level 35.
Fire in the Hole 15
Destroy 10 monster nests using bombs.
Fist of the South Star 15
Defeat an opponent in a fistfight without taking any damage.
Geralt and Friends 15
Win a round of gwent using only neutral cards.
All In 15
Play three hero cards in one round of gwent and win the match.
Even Odds 30
Kill 2 monsters you have a contract on without using Signs, potions, mutagens, oils or bombs.
Mutant 15
Fill all mutagen slots.