But PC version goes a step beyond with Ultra level of settings. 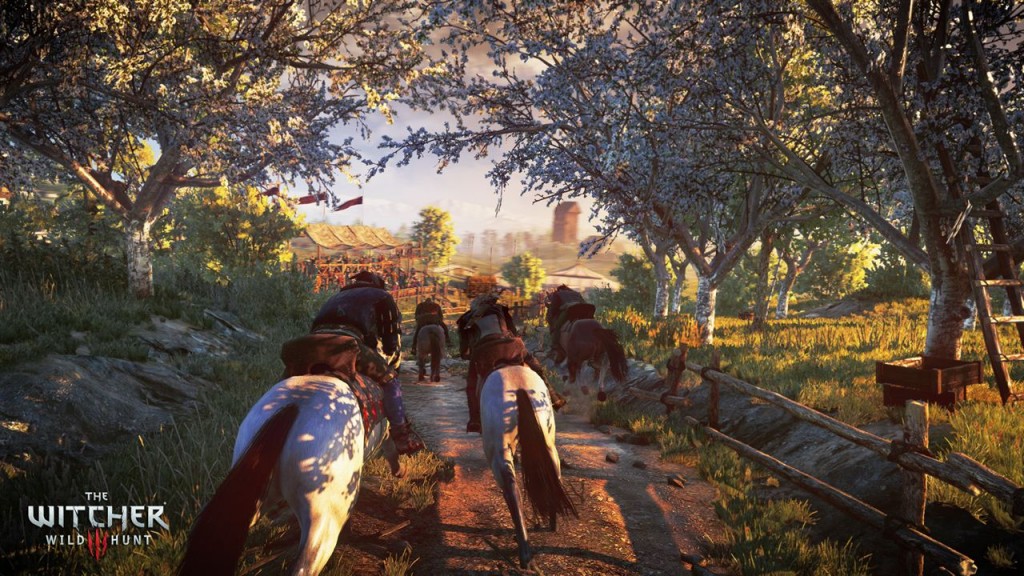 CD Projekt RED has found a way to somehow please both the expanded audience that it will be courting on consoles with The Witcher 3: Wild World, as well as the traditional PC audience that has traditionally been its fanbase.

You see, they confirmed that the console versions of The Witcher 3: Wild Hunt- that is, the Xbox One and PlayStation 4 versions- will be running at a graphical level that is roughly equivalent to High settings on the PC version of the game. However, purely because of semantics, they get to have their cake and eat it too, as they also confirmed that the PC version will have one level beyond high- Ultra settings, which will represent an as yet unseen level of graphical fidelity.

“But I think it’ll be worth it,” executive producer John Mamais said. “Our ultra is pretty much the peak in games. At least we hope it is. The stuff we’re doing is going to look really amazing.”

They also confirmed that the PS4 version runs at 1080p resolution and 900p on the Xbox One. However that may change since the game is due in February 2015.

The Witcher 3 is due for launch on PS4, Xbox One, and PC next year. Stay tuned for more coverage.