The Witcher 3: Wild Hunt Expansion Hearts of Stone Will Be Playable In New Game Plus, Hotfix Coming For Achievements

Hearts of Stone will actually be available in NG and NG+ 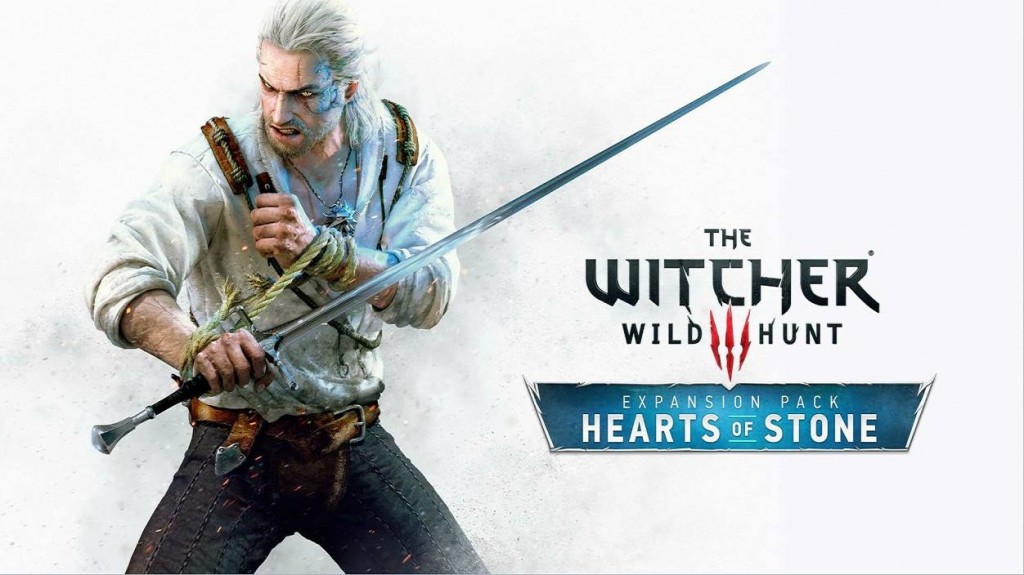 CD Projekt RED has been pretty good about making sure that it has a steady release of updates and fixes for any number of things that pop up in the rather massive game, The Witcher 3. With the game’s first expansion, Hearts of Stone apparently shaping up nicely, Marcin Momot was able to shed a little more light into some of the things we can expect. Specifically, he took to Twitter to let us know that when the expansion does finally launch players will be able to use it in either New Game, or New Game Plus.

This kind of adaptability will always make fans of the game about as happy as humanly possible. It also shows that Witcher 3 developers are working hard to give people as much access as possible allowing them to play the game however they want. Momot also covered a question on the social media site when it came to a rather long awaited patch. The players of the game that are using it on Steam have been hoping that a number of the new patches that have been released would correct a problem they’ve been having with achievements.

Apparently noticing that Momot was online and active on Twitter, one particular user decided to ask if he could provide any information on when this feature might get a “hotfix.” There has been a lot of talk about it over the last few months but the developer says that the fix is coming relatively soon. He added an apology for the slowness of its arrival.