D Projekt RED has officially released a lot of information about The Witcher 3: Wild Hunt and they have said that it’s going to be the last Witcher game, and plan to improve the game drastically.

The game will be an open world game and runs on their latest REDengine 3 which has a good streaming technology. Adam Badowski, the head of the studio, has revealed that the game is 30 times bigger than The Witcher 2. Players will freely travel through woods, lakes, mountains, cities, and villages. Each region is inhabited by distinct populations with their own customs, legends and problems.

“A world where your choices have truly epic consequences. From the development side, this goal is extremely demanding. Our team had to make significant design changes and our tech had to be rebuilt. But we believe that this will lead to a completely new level of nonlinearity and a whole new, richer gaming experience. As a gamer, I would love to play this kind of RPG and I think this is what many players are waiting for. This is our dream come true at CD Projekt RED, and we hope it will be the same for you!” adds Badowski.

Badowski continued, “People may ask if this is really going to be the last Witcher game. Yes, it is. Why? Because we believe that we should end the series on a high note. Technology has progressed to where we can finally tell the story the way we want, with the visuals we want, in the world we imagined. This will be the ultimate fantasy RPG experience, and while we’re hardly out of stories to tell, we believe it’s time for us to look to new worlds and new horizons to keep pushing the boundaries of what we can create.”

The game will be accessible all players–those who are fans of the series and those who just love RPGs–thanks to availability on all major high-end platforms and an introduction designed to smoothly introduce all those who visit the world of the Witcher for the first time.”

It’s confirmed to be a next-gen game and will be released on the PS4, Xbox 720, and also the PC. You can check out the Game Informer cover here. 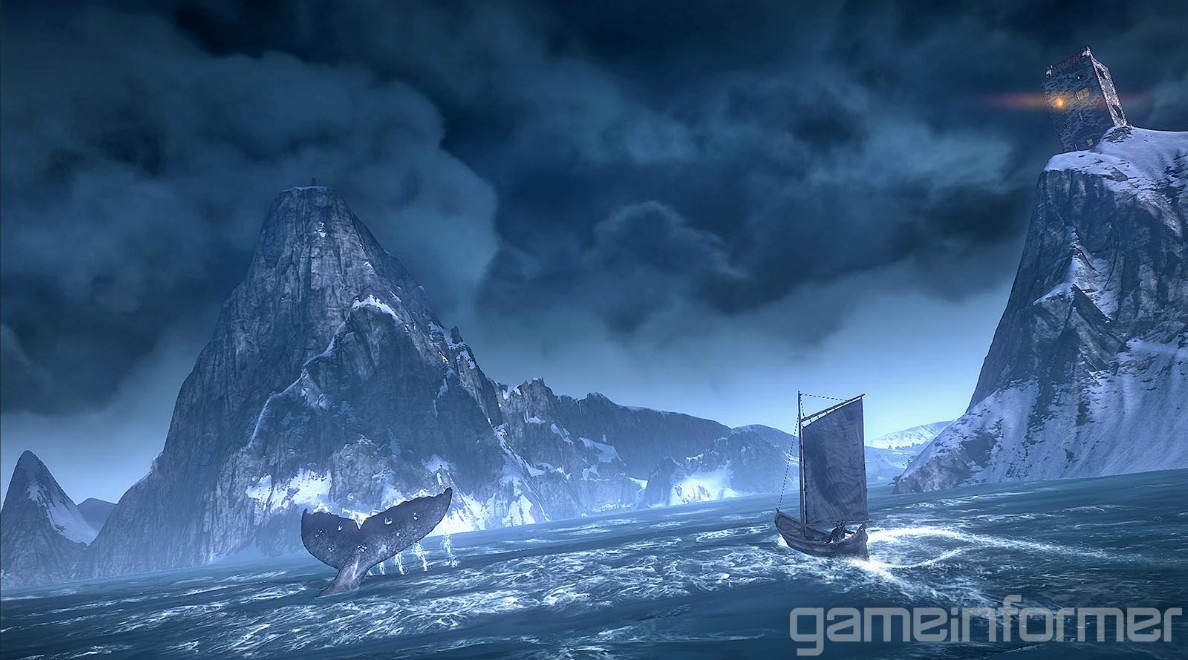 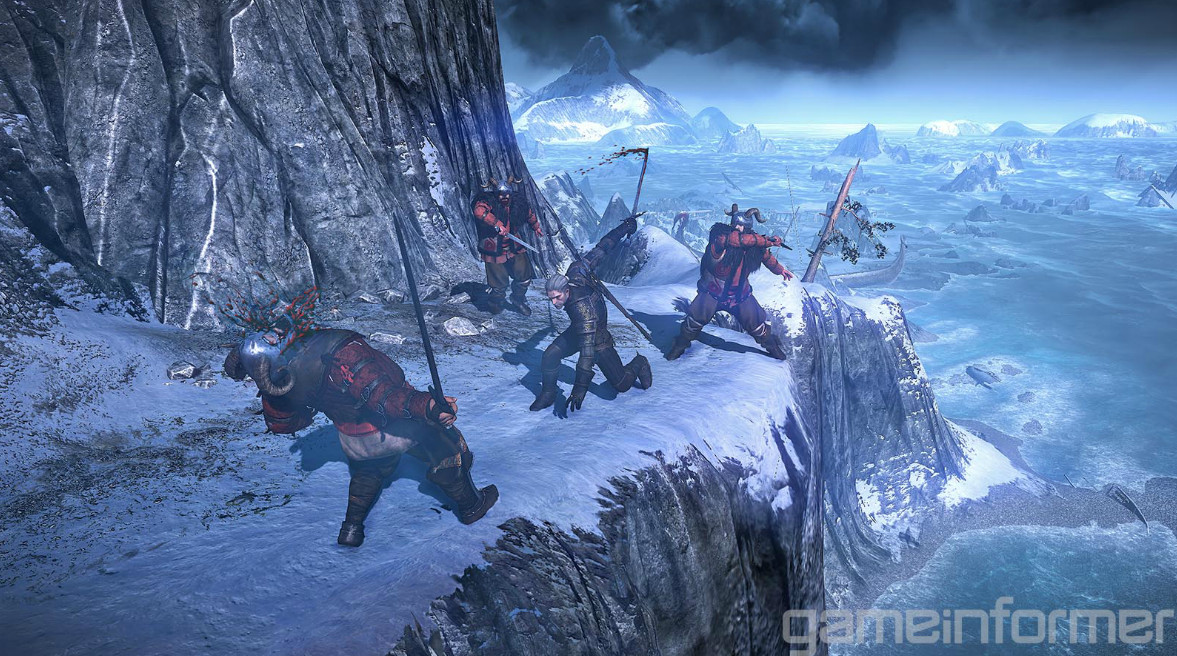 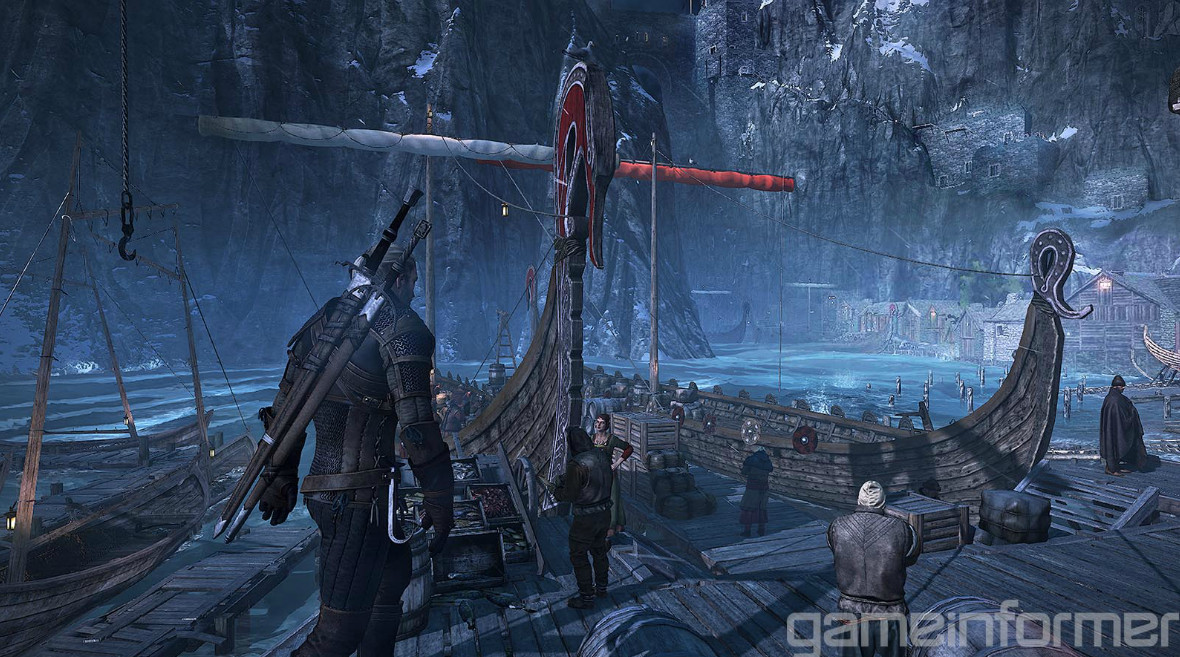 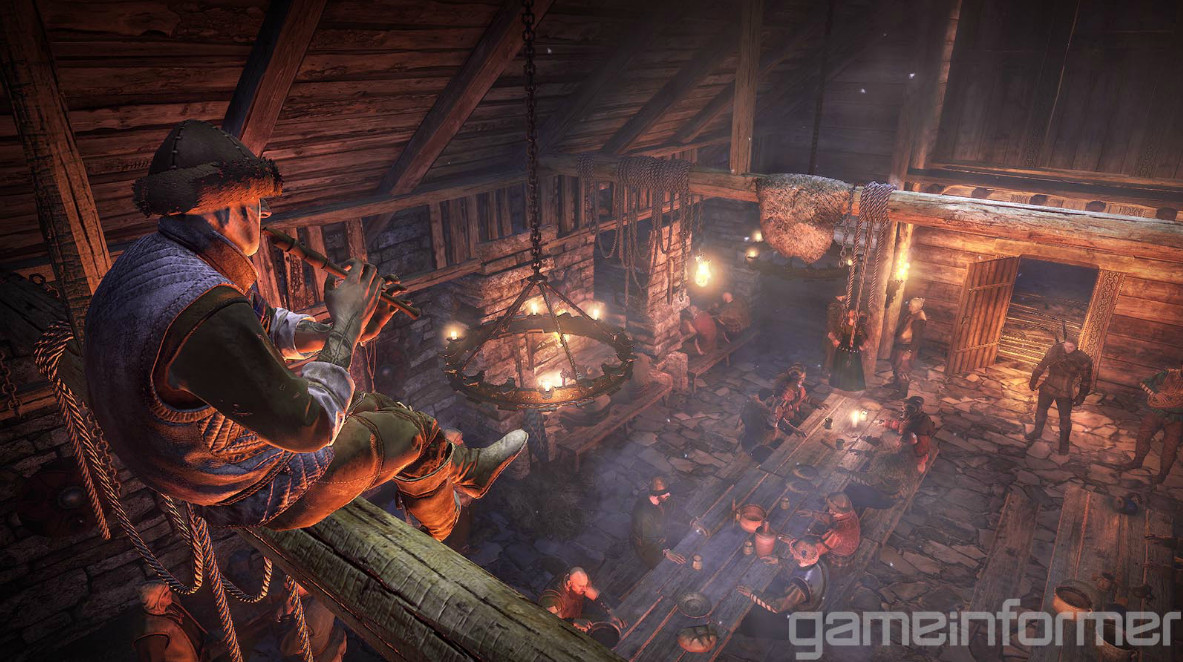 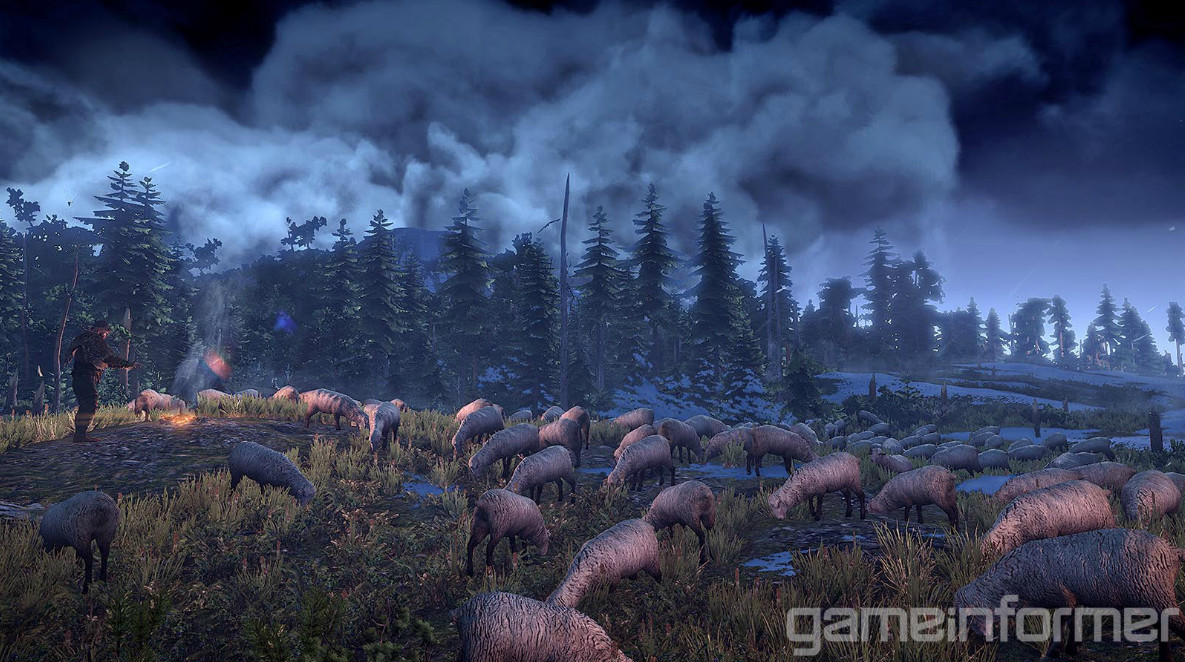 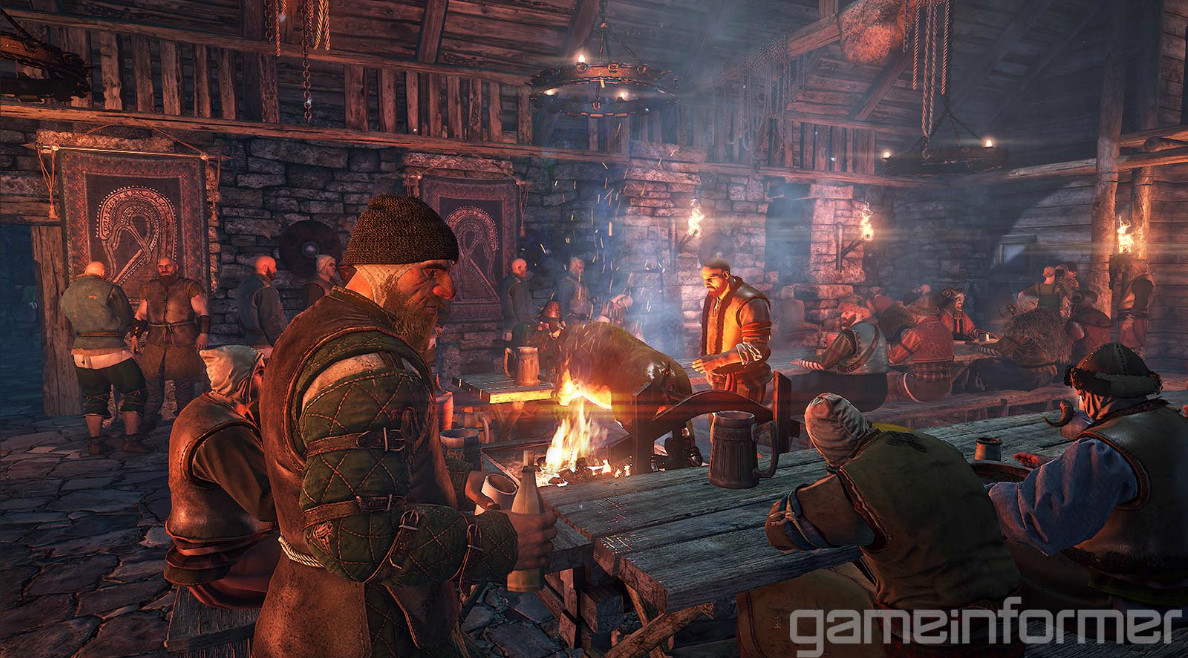 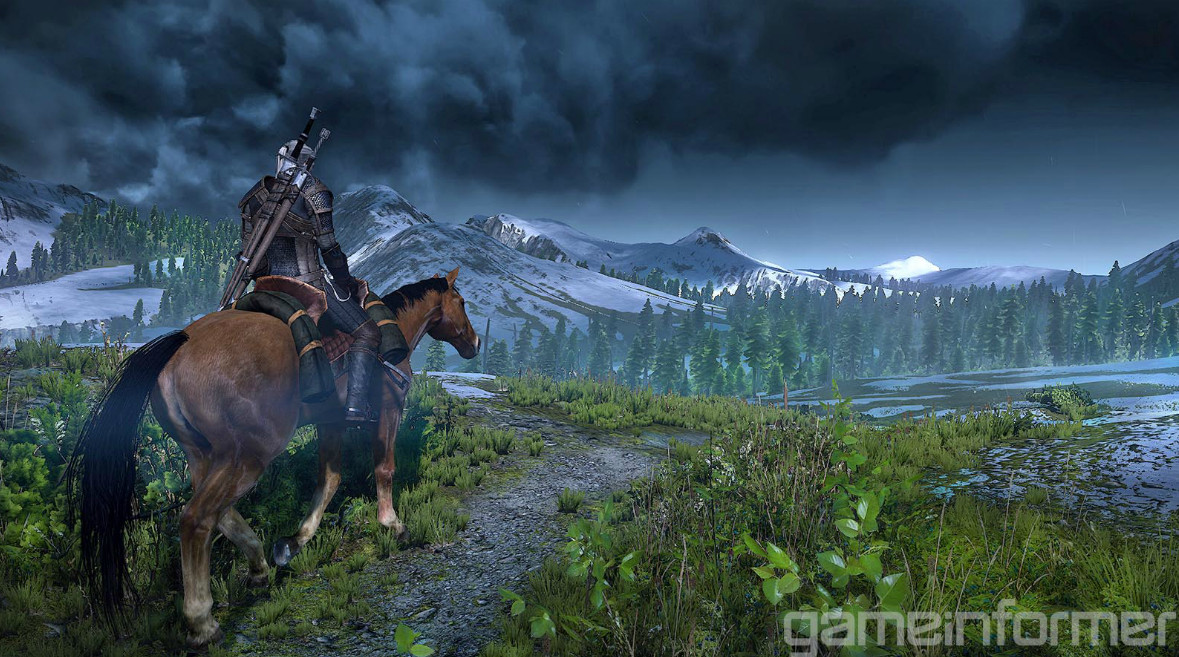 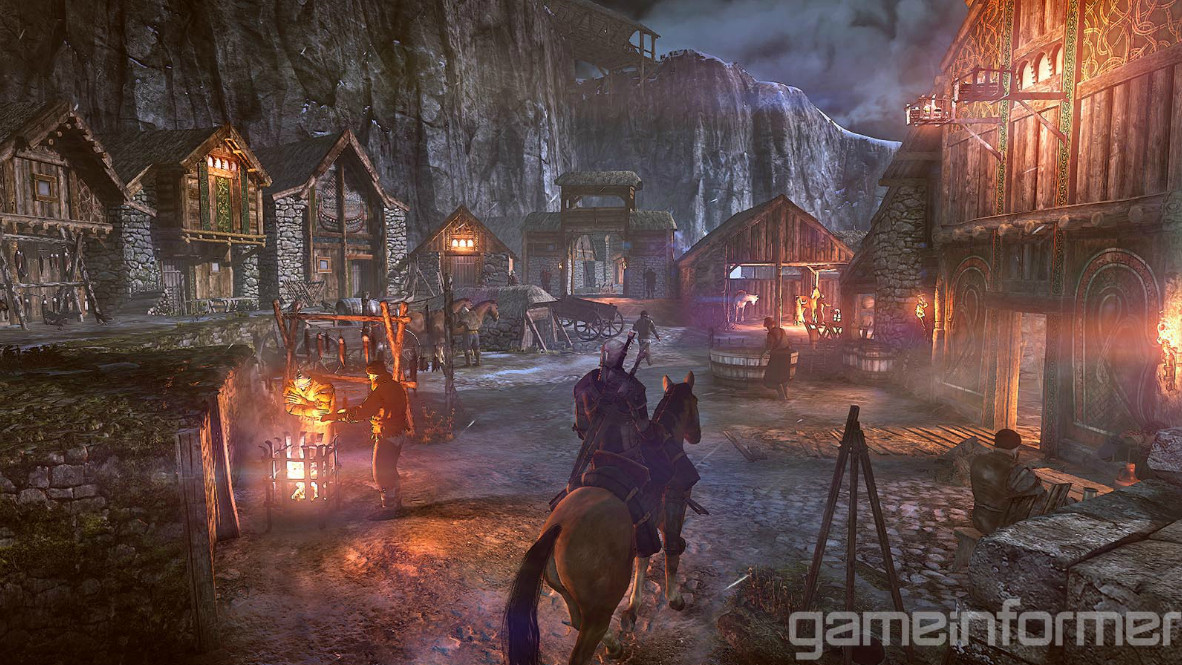 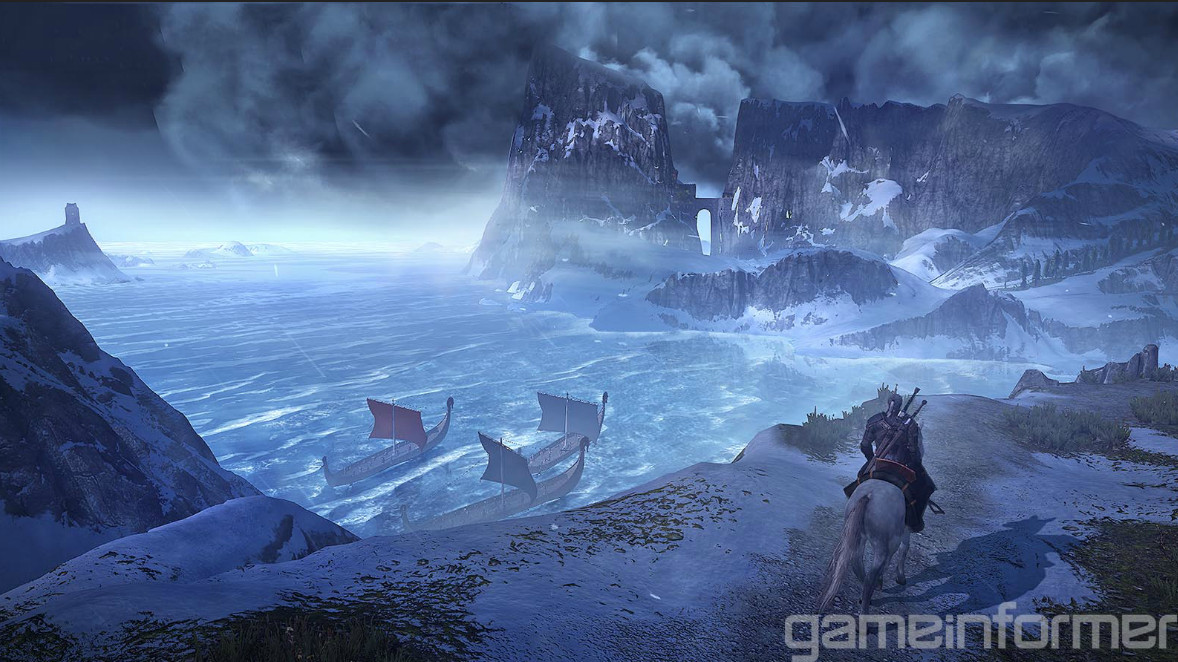 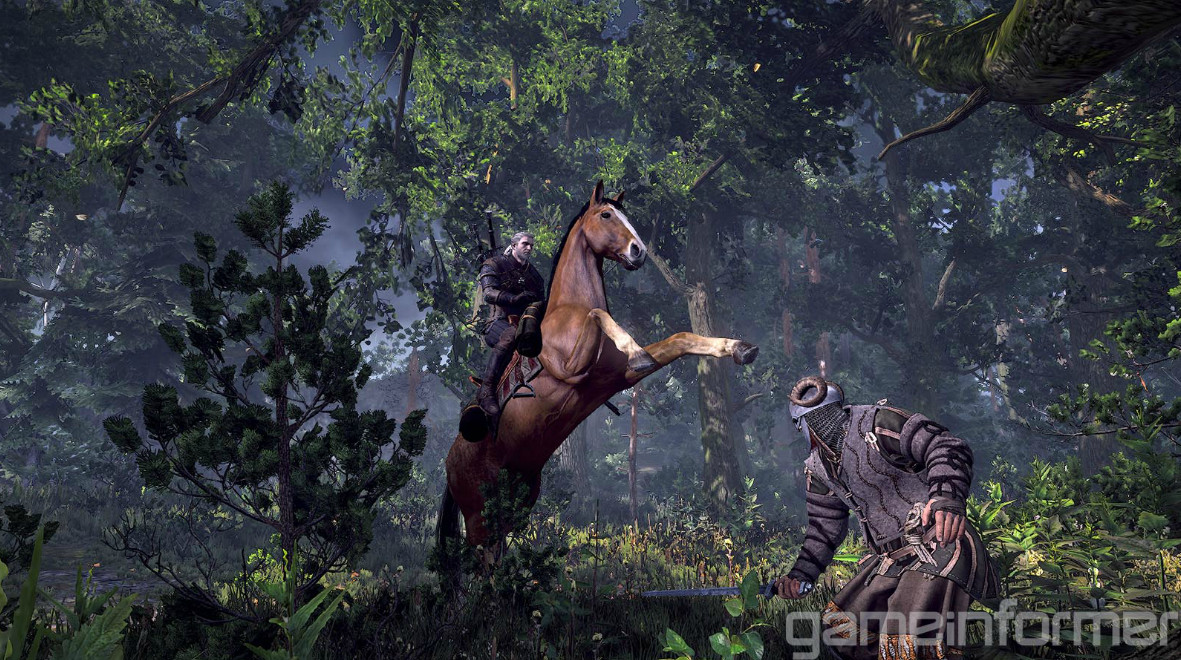