The update will also get the game ready for Blood and Wine DLC. 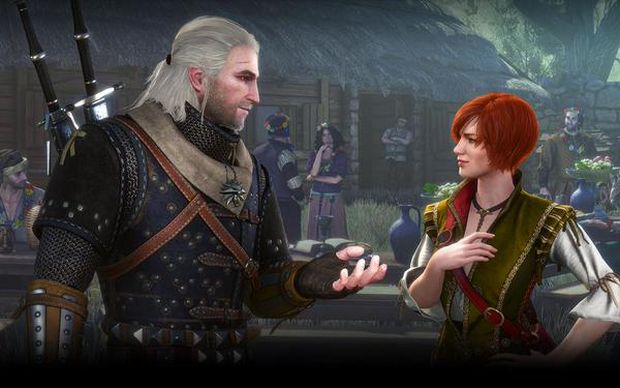 While The Witcher 3: Wild Hunt is about to get a new DLC called Blood and Wine but before the new content lands there’s going to be a new update that will bring a couple of new features, as well as prepare the title for the DLC. WCCF Tech has grabbed a couple of the details even though the entire patch notes have not yet been released.

Among the bits and pieces of information the site has gotten its hands on is a new feature that will introduce an enemy scaling option. This means the players level will affect the way enemies are able to fight the main character. Furthermore, the new update will also update the menu and add a few other features.

Because CD Projekt RED has not officially announced this new update, we aren’t sure when it’s going live. It would seem this update will land before Blood and Wine but as usual, take this report with a grain of salt until we hear it directly from CDPR.