It’s available on the PC, PS4 and Xbox One. 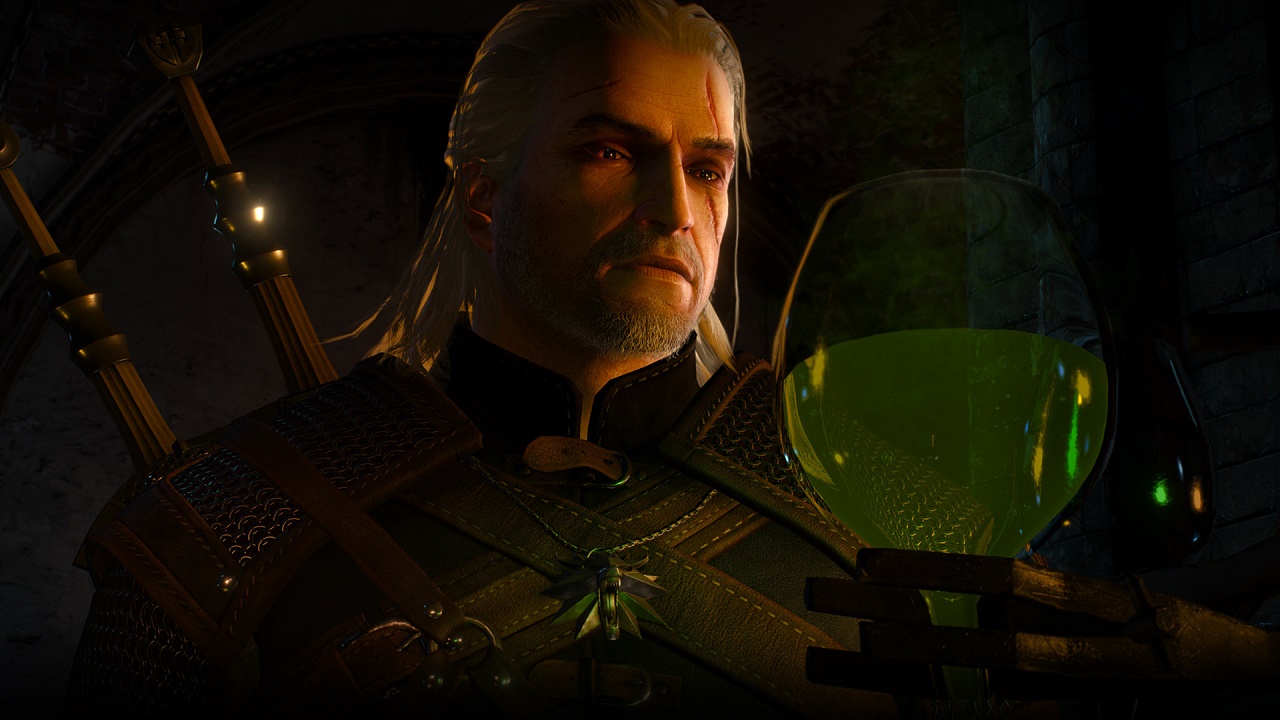 After what feels like an interminable wait, The Witcher 3: Wild Hunt patch 1.08 has officially gone live for the PC, PS4 and Xbox One. The amount of free space on your hard drive you will need in order to download the patch depends on whether or not you have installed any of the other patches for the game.

If you have not installed any other data or content before this particular patch, it’s a pretty decent 7GB of data. If you have installed other patches and content the download will be a relatively manageable 2.8GB. No matter how much free space you need to download the patch, you should probably try and find the room. This brings a number of fixes including the ability to actually collect some achievements that weren’t being attributed to players up until now. As we pointed out earlier this month, the one drawback is that patch 1.08 won’t be able to go back and give people who already earned those achievements their badges. Moving forward though, the achievements will work properly.

CD Projekt RED, the developers of The Witcher 3 also say this patch should actually fix some problems that might have been created by patch 1.07. The installation of this patch will also pave the way for the New Game Plus DLC. While the DLC isn’t quite ready for prime time, it is supposed to be coming soon and you’ll certainly want to make sure your PC or console is ready for the new Witcher 3: Wild Hunt content when it does arrive.