Our in-depth analysis of The Witcher 3 on the PS4 PRO. 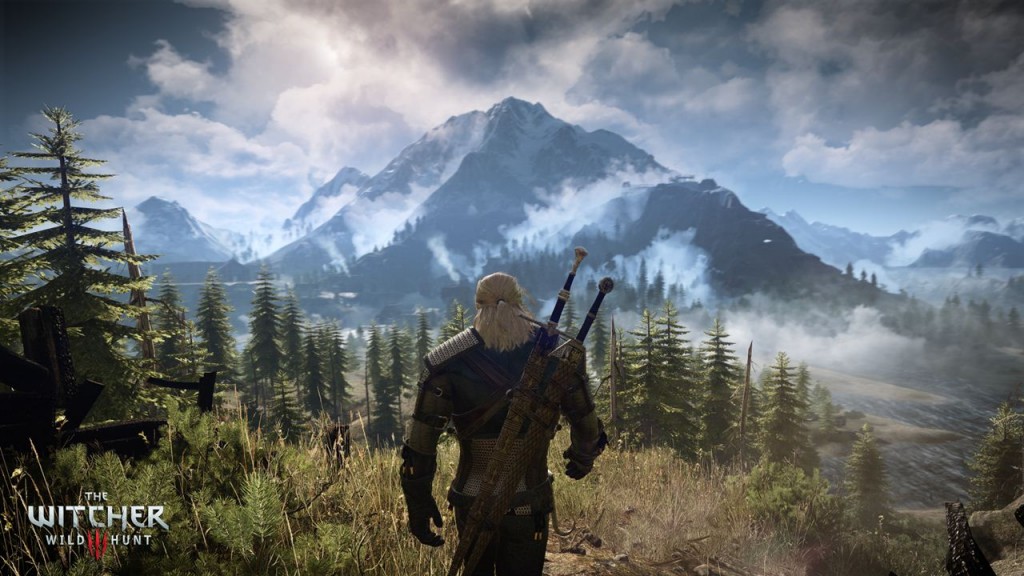 One of the best games of 2015 (and perhaps this generation) has received a PlayStation 4 Pro patch. In many ways, PS4 owners, should thank Microsoft and Xbox One X because initially CD Projekt had no intention of supporting the PS4 Pro. But then the Xbox One X was announced and given that CDPR had a marketing deal with Microsoft, they came out and pledged support not only for the new console but also for the PS4 Pro. However, this is conjecture at our end so take it as you will.

So patch 1.51 adds supports for the PS4 Pro and it only weighs in at 137 MB. Of course, this may not seem much but it includes a number of improvements that largely focuses on resolution and delivering high quality pixels. To begin with, the Witcher 3 runs at a checkerboard 4k resolution. This brings a massive boost to image quality compared to the native 1080p resolution on the base PS4 although we suspect that there may be a dynamic resolution buffer involved given the on screen artefacts. But overall, we are largely see a 3840 X 2610 checkerboard resolution at 30 frames per second. So no, this patch doesn’t magically add 60fps and one should not be expecting it because the game is heavily CPU bound and given how archaic the PS4 CPU is, a 60 fps buffer is out of the question.

Besides the boost in resolution for 4K TV owners, the patch also supports downsampling for 1080p TV owners. So compared to the base PS4, PS4 Pro owners with 1080p TV sets benefit from higher quality pixels. CDPR had issued a statement to us when the patch launched stating that the patch also includes a slight boost to performance. However, we didn’t noticed any substantial difference between the two versions. But given the size of the game’s world, there may be possible improvements here and there.

The patch also includes better texture filtering along with improved ambient occlusion. Other parameters such as alpha and volumetric effects remain the same. The core assets are still the same across both the versions. Overall, this is a pretty fantastic patch, especially if you consider the fact that this game is over two years old.

So next up is the Xbox One X patch and we are hoping that the game will hit native 4K resolution on Microsoft’s console. Given the improved GPU and memory, we don’t think The Witcher 3: Wild Hunt should have any issues hitting that standard given how well it performs and renders on the PS4 Pro.