The Witcher 3: Wild Hunt to Be Easier on Normal Than Witcher 2 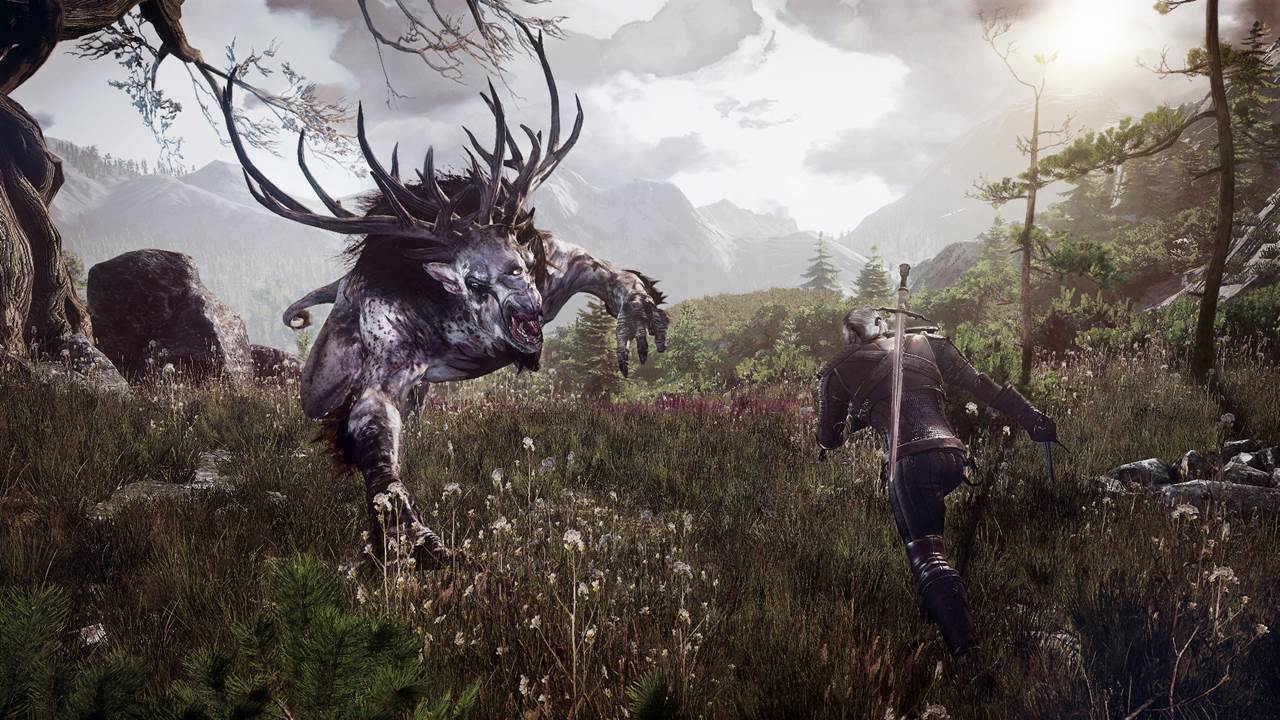 CD Projekt RED game director Konrad Tomaskiewicz has revealed to Eurogamer that the combat for The Witcher 2: Assassins of Kings was originally inspired by Dark Souls. However, gamers wanted a more traditional RPG and not an exercise in torment – something which The Witcher 3: Wild Hunt’s difficulty will avoid.

“Dark Souls influenced me very much because I love games like this, but I understand after The Witcher 2 that we should experiment less on stuff like this but focus more on the things which people love in our games.

“Right now we’re changing it and I believe that everyone will go in this world very smooth and we will not get problems like in The Witcher 2.”

The Witcher 3: Wild Hunt will have several difficulty levels but you’ll no longer feel like Normal is equivalent to Hard when playing. It will release in 2014 for the Xbox One, PS4 and PC, and will take advantage of the new REDengine 3.