While the focus for CD Projekt RED has been Cyberpunk 2077 and its various issues as of late, one can’t forget the game that really put them on the map: The Witcher 3: Wild Hunt. The RPG was acclaimed and thanks to a high-profile Netflix adaptation is more popular than ever. It was also announced to be coming to next gen consoles at some point, and while we don’t know exactly when, we have a timeframe now.

As part of a broad strategy update, CD Projekt RED confirmed that the next gen update for Witcher is aiming to come at around the same time as the one for Cyberpunk 2077, the second half of 2021. This version of the game will be handled by Saber Interactive, the same developer behind the technically impressive Switch port that released last year.

The Witcher 3: Wild Hunt is currently available on PlayStation 4, Xbox One, Switch and PC. We’ll keep you updated on when the PS5 and Xbox Series X/S version gets a full date. 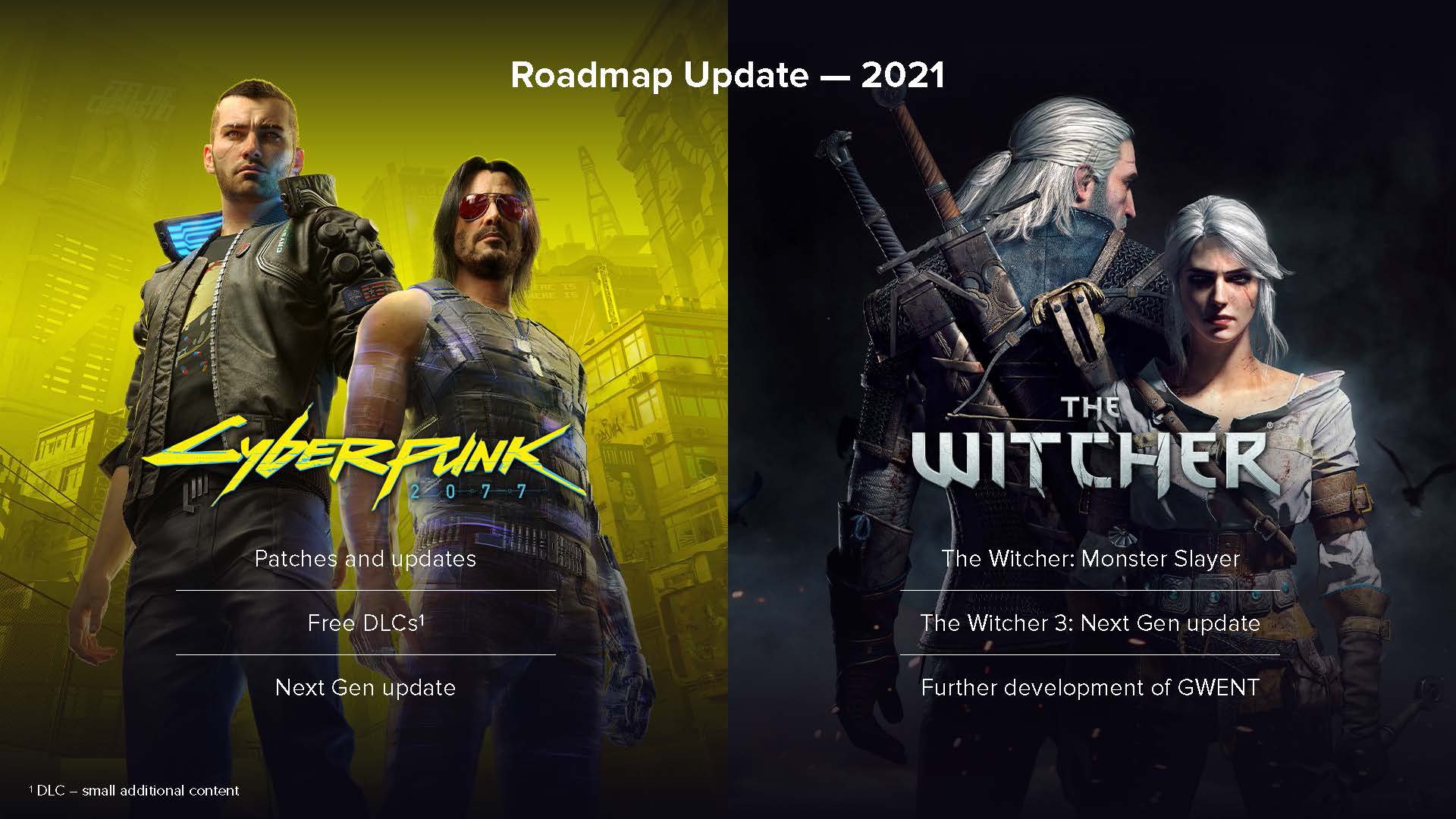