Head to head comparison between the PS4 Pro and Xbox One X versions of The Witcher 3. 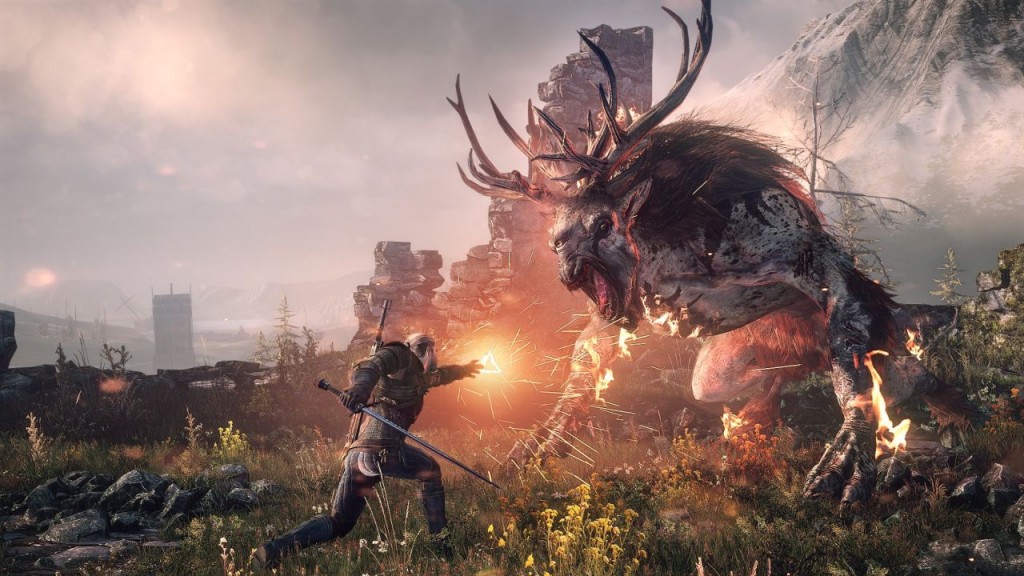 To begin with, the Xbox One X version introduces two graphical modes. One mode targets 4K resolution at 30fps and the other, the Performance mode targets 1080p and 60 frames per second. So does the game render at native 4K on the Xbox One X? Well, to be clear, the game does not uses any sort of checkerboard technique to achieve 4K resolution on the Xbox One X. Instead it employs a dynamic buffer ranging from 2560 X 1440 to a full native 3840 X 2160 presentation. Performance for the most part is solid with every few drops below 30.

In performance mode, the game also uses a dynamic resolution, with the buffer ranging from 1920 X 1080 till 2560 X 1440. The game targets a 60fps cap in this mode but according to our observation, it doesn’t consistently reach that target.