The Witcher 3 Xbox One X Patch Is “Coming Soon”

This means the update will probably drop before the year is over. 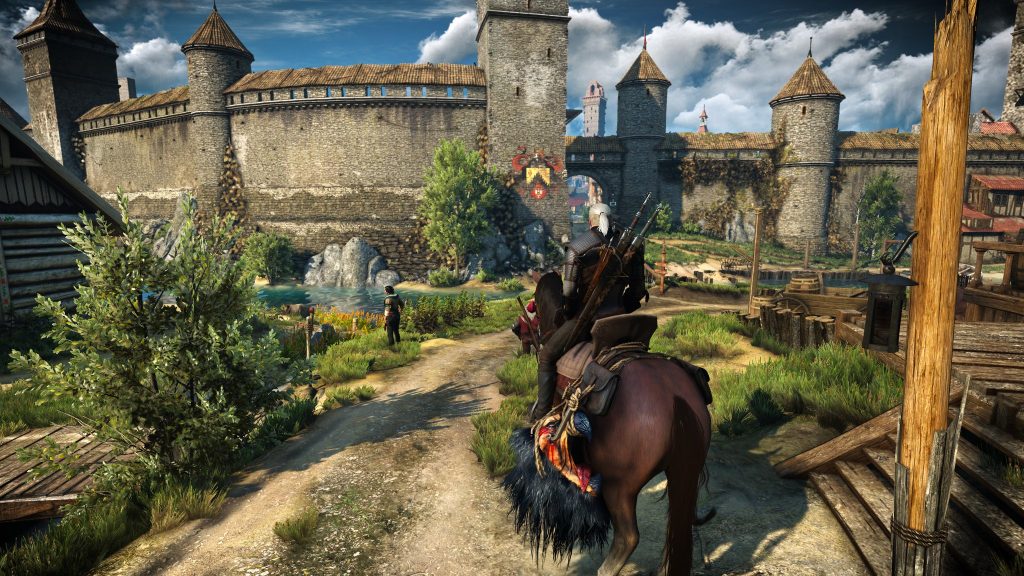 Fans of The Witcher 3 have been patiently waiting to see how the game looks on the Xbox One X with all the enhancements. However, there had been no information given out regarding when this update for the Xbox One X version of the game would finally be out. Now, it has been noticed that the official list of enhanced games on Microsoft’s website states that the update for The Witcher 3 is stated to be “coming soon.”

In the past, whenever a game’s status regarding the update was changed to “coming soon”, the Xbox One X patch usually dropped within a week. This means that we can reasonably expect the update for the game to be out before the year is out.

The Xbox One X update will most likely allow players to experience the game in glorious 4K resolution with many other visual improvements such as higher quality shadows, high resolution textures and more. There’s a lot to be excited for and it may be the perfect way to get back into this amazing game once again.