A new patch is on the way for The Witcher 3. 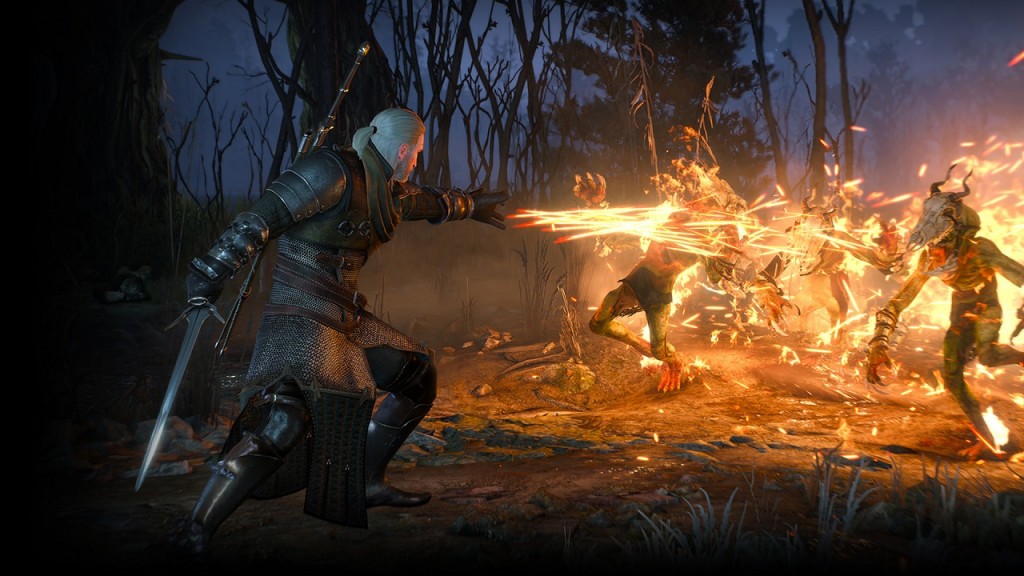 The Witcher 3: Wild Hunt is a serious contender for 2015’s Game of The Year thus far as it has enjoyed a comfortable launch with praise raining on it left and right. But that doesn’t make it perfect. Following some game breaking and hilarious glitches, CD Projekt Red have been rolling out patches to help fix any problems that appear.

Patche 1.05 for PC’s and Patch 1.04  for Xbox One and PS4 are inbound and are likely to appear sometime in the future. This was hinted at when Community Coordinator Marcin Momot mentioned the patches following on the heels of an XP problem hotfix. He said, “That’s correct. It’s getting fixed next week. We were trying to release a hotfix on Monday but since the 1.05 on PC is coming right after that, we might just release 1.05 and include the XP fix in there as well. That will happen most likely Tuesday/Wednesday. We do not stop working. We are trying to fix everything. Thank you for your understanding.”

Patch 1.04 is also expected for the consoles which aims to fix a number of problems including stuttering and wrong playtime. The new patch for PS4 will be incoming in a week or so and given that console patches for the Witcher 3 have been released together, it will be fair to assume that the Xbox One will also receive a new patch around the same time.

@vicofmars We are hoping to address the stuttering issue in patch 1.04.

@OfTheWilds Yes. We are looking into this.