Sign up to take part in the upcoming MOBA. 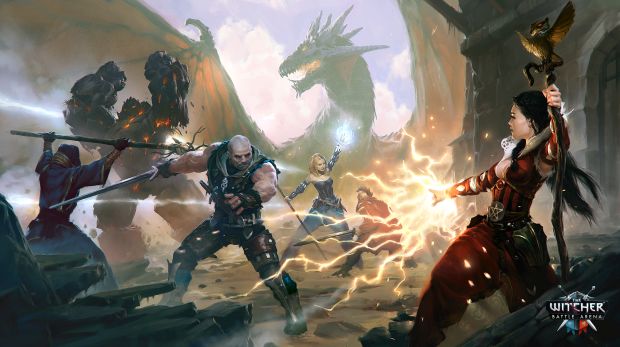 CD Projekt RED’s The Witcher: Battle Arena is still a ways off from release but you’ll have a chance to experience the game for yourself early. The studio has announced that it is accepting registrations for the game’s closed beta. This applies to Android users and is meant to balance gameplay, test out the gameplay and help developer Fuero Games “fix potential netcode issues and further refine in-game features.”

The closed beta will offer 8 different heroes, two maps and the Conquest Mode. You’ll also be able to develop different profiles. The actual game is a MOBA but CD Projekt RED has promised that there will be no “pay to win” options. If you’re going to succeed and see everything, you’ll need to play the game and unlock it all.

You can sign up for the Android closed beta here. The Witcher: Battle Arena will also be heading to Windows Phone and iOS when it releases this year so stay tuned for more information.