The Witcher: Enhanced Edition Now Available for Free on GOG

Go back to where it started for Geralt free of charge. 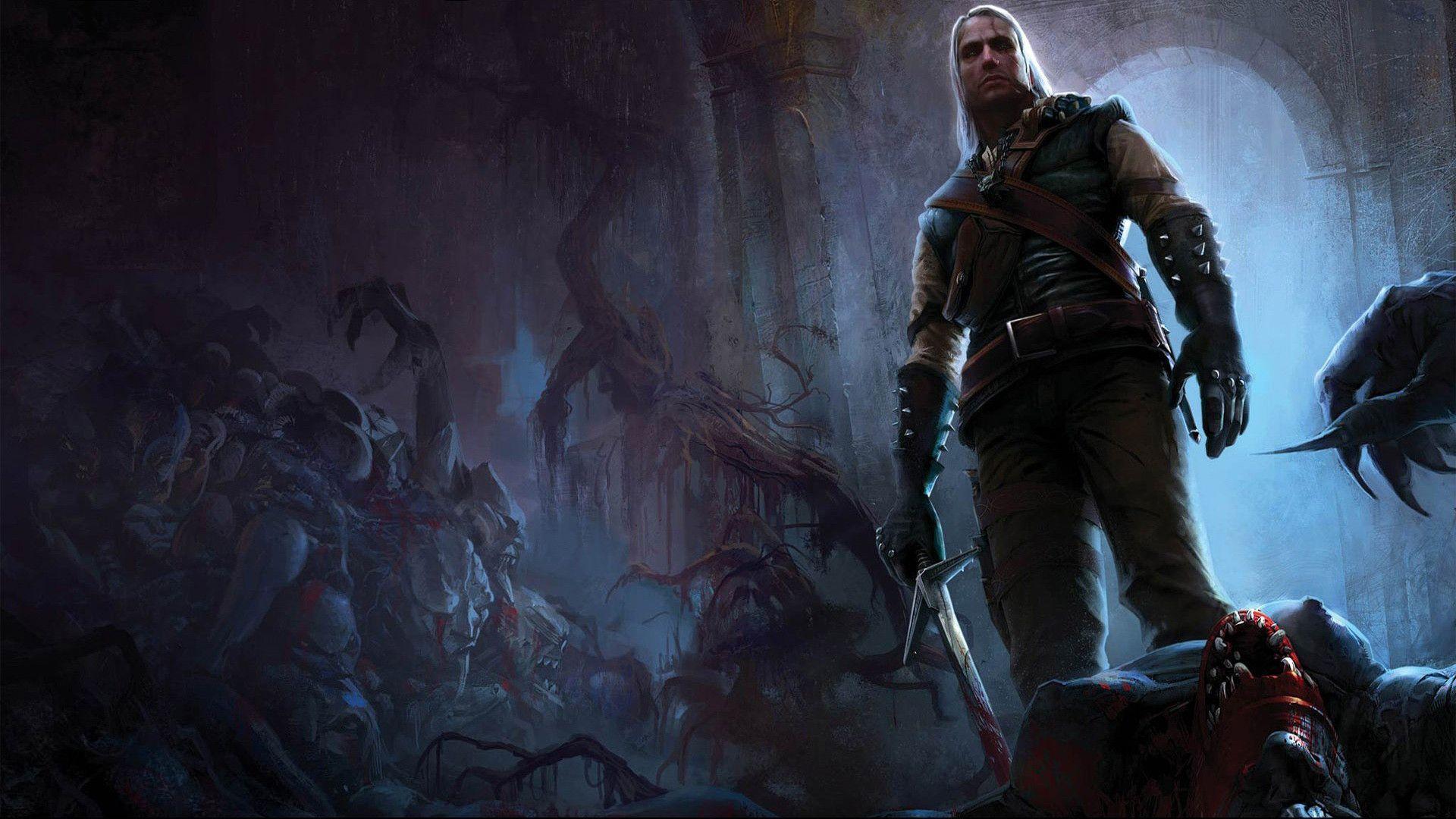 The Witcher 3: Wild Hunt quickly became a lot of people’s favorite title in the series. It cleaned up a ton of Game of the Year Awards for the year it released in, its expansions were noted as a great return to the PC expansion model of old, and it put a much anticipated spotlight on CD Projekt RED’s next title, Cyberpunk 2077. Now, you can go back to the beginning with the first Witcher title free of charge on GOG.

Technically, Geralt’s saga started in the novels the games are based on, but for a lot of players the video game adaptations were their first exposure to the series’ world. CD Projekt RED is giving away the enhanced version of the first game through their GOG storefront in anticipation for their release of the digital card game based on the series, Gwent. You can check out how to get your free copy here.

While the game isn’t nearly as refined as The Witcher 3 (so don’t go in expecting that), it’s an interesting game to revisit nonetheless, to see many of the trappings and game systems that will be familiar to fans- and hey, the price is definitely right.