The conclusion of the bridge to The Witcher 3. 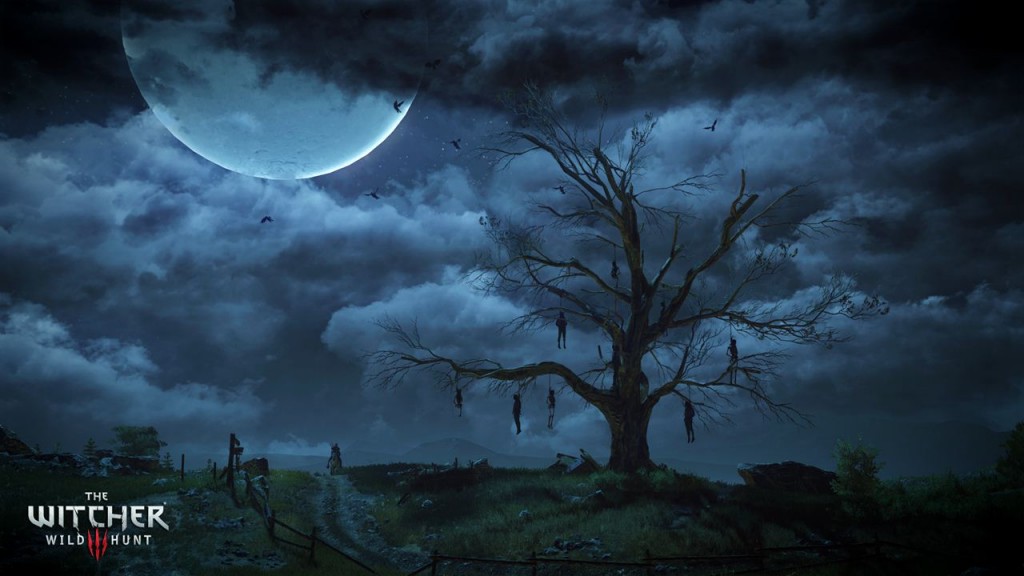 The final volume of The Witcher: House of Glass, the graphic novel miniseries that Dark Horse Comics is producing in collaboration with CD Projekt RED has now been announced and will be releasing soon.

The Witcher: House of Glass miniseries follows Geralt of Rivia, and bridges the gap between The Witcher 2: Assassins of Kings, and the upcoming Witcher 3: Wild Hunt. In this final installment, Geralt uncovers a bitter betrayal, leading to the release of a legion of cursed souls. As he endures their onslaught, he must also seek escape from the torture of the House of Glass.

The Witcher 3: Wild Hunt will be releasing in 2015 on the Xbox One, PlayStation 4, and PC. It will finally be concluding the story of Geralt of Rivia that began in 2007’s The Witcher, and broke out with the 2011 hit The Witcher 2. After The Witcher series is concluded, CD Projekt RED plans on moving on to Cyberpunk 2077.