The Witness Gets Another Long Screenshot Video 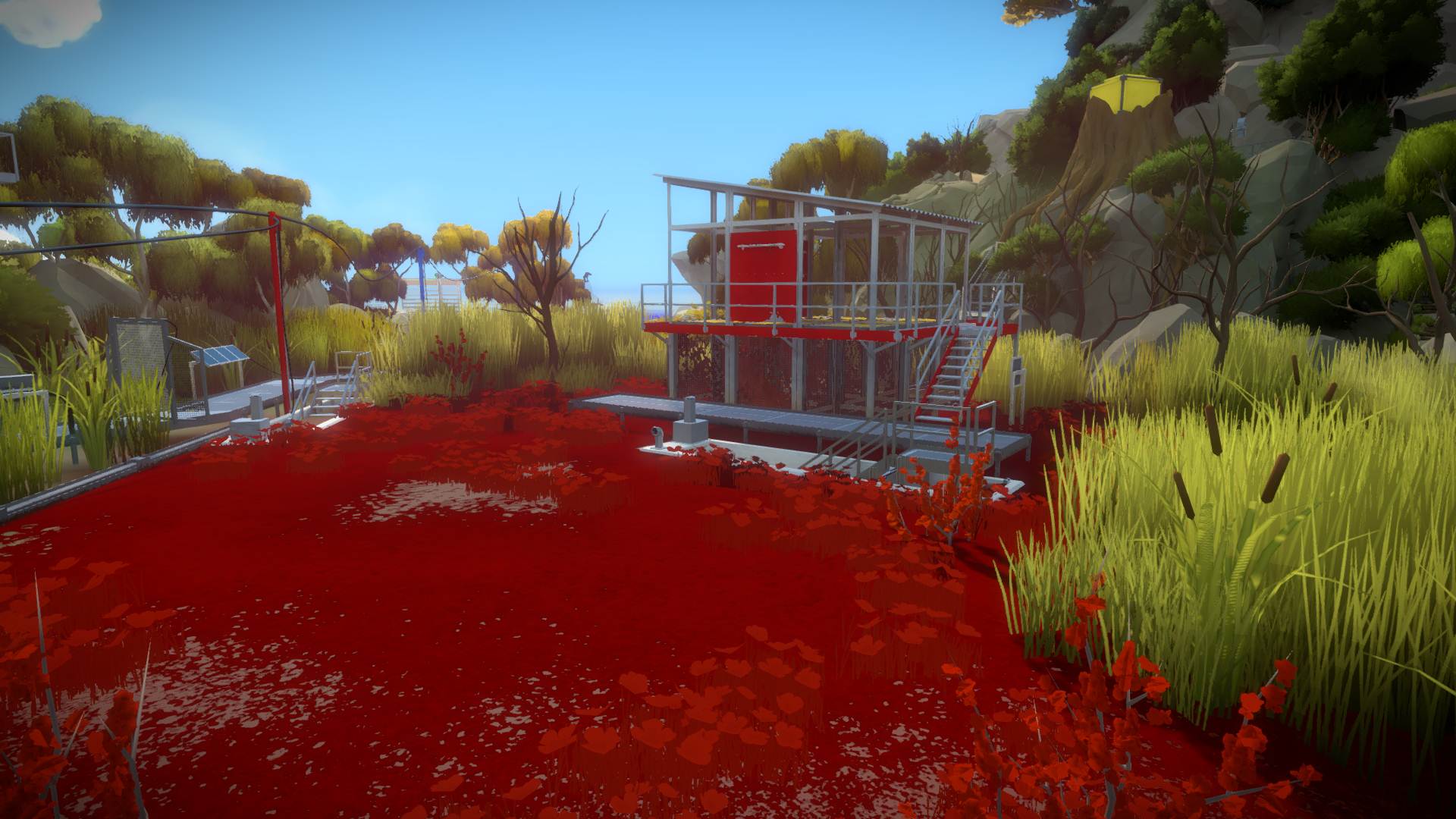 Jonathan Blow’s The Witness is nearly upon us, bringing the open world puzzle title to PS4 and PC after many years of development. A new video has been released, showcasing another “long screenshot” of the game. It’s great for having a look at the beautiful visuals so check it out below.

Along with finishing the bulk of translations for the various languages in the game, Blow also talked about the possibility of a physical retail release. As it turns out, a physical release will only happen after the game launches digitally. This is due to Blow and his team wanting to focus on polishing the game first, rather than freezing development to focus on manufacturing and distribution. The digital release could be delayed so that it launches along with the physical game but Blow sees no benefit in this.

Regardless, as long as we get our hands on the game, we’re perfectly fine with no physical release. The Witness is out on January 26th 2016 for PS4 and PC.