The World Ends With You Returns? Countdown Site Launched 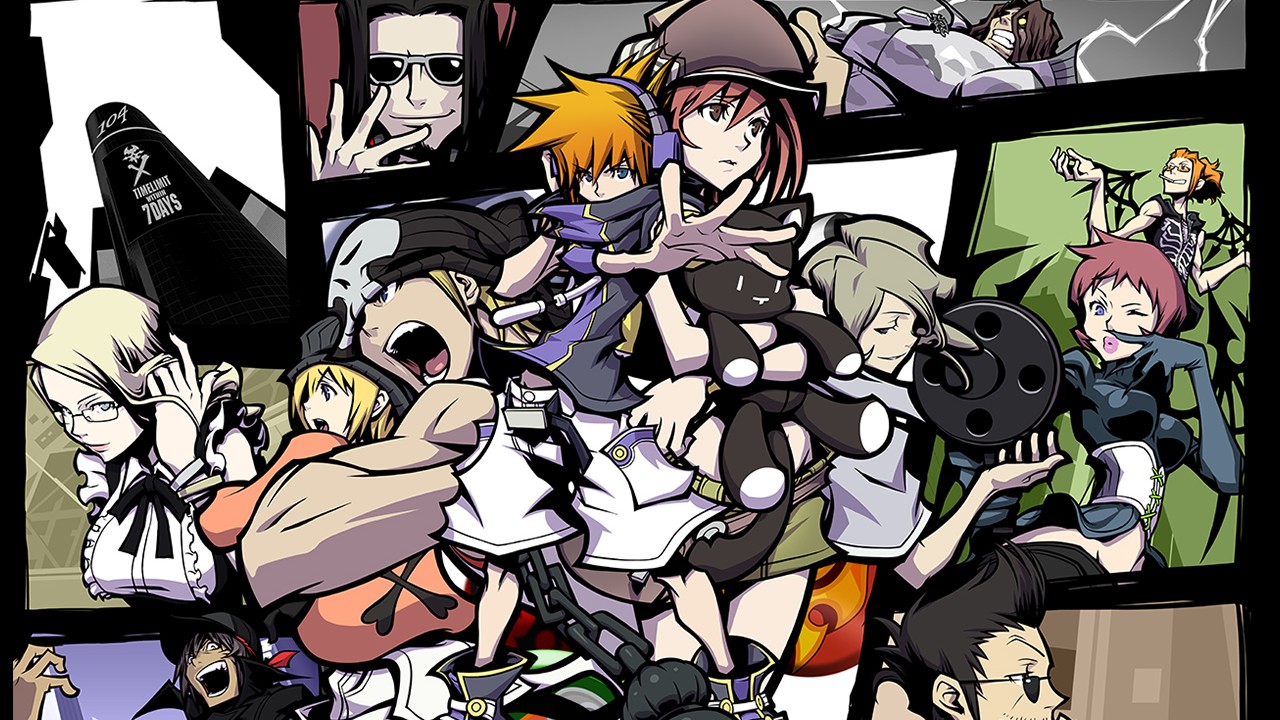 For many people, The World Ends With You (Subarashiki Kono Sekai in Japan) is arguably Square-Enix’s best RPG in a long long time. Released on the Nintendo DS, it featured innovative double screen fighting and an intriguing storyline. Not to mention addictive mini-games and endearing characters.

Recently, a countdown site was launched. The acronym for the site “subaseka” relates to the game’s Japanese title. There’s also a timer for days, starting from 7 days (which is usually how story arcs played out in the first game). At the bottom of the page is “Character Design: Tetsuya Nomura & Gen Kobayashi”.

Did we mention the song playing is lifted directly from the original game?

Does this mean a new addition to the franchise? Perhaps something on consoles to justify what Nomura’s been up to all these years? Maybe an HD remake of the game?