The latest title for indieszero's rhythm game series has a lot of content for Final Fantasy fans, including a brand new mode. 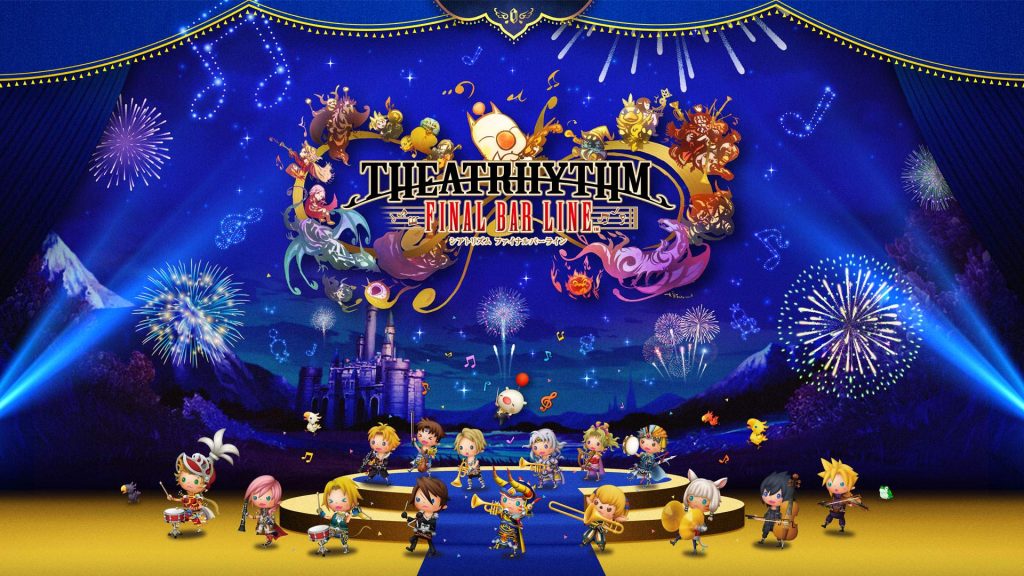 Square Enix has released some new details for indieszero’s Theatrhythm: Final Bar Line, the latest title in the rhythm game series. The base game will have 385 songs, with 90 songs added via DLC, and the DX Version having 27 exclusive tracks. That makes for 502 in total, and 167 of them are new.

Some of the new inclusions are “Through the Maelstrom” and “Heroes” (Final Fantasy 14), “APOCALYPSIS NOCTIS (Uncovered Trailer)” and “Valse di Fantastica” (Final Fantasy 15), “One-Winged Angel – Rebirth” and “Tifa’s Theme – Seventh Heaven” (Final Fantasy 7 Remake). There are three difficulty levels – Basic, Expert and Ultimate – for all songs. However, one-third of the tracks also have Supreme difficulty, which is the toughest.

Players can look forward to Battle Music Stages where they must defeat enemies to the rhythm of battle music; Field Music Stages with exploration set to field music; and Event Music Stages that feature various memorable scenes from all titles. Series Quests is the new mode with players experiencing each title and unlocking their songs, recruiting new characters and completing quests.

There are 104 characters in total, and unlocking them in Series Quests makes them available in all other modes. These include: