There Are Unannounced PS4 Exclusives in the Works Still, Says Sony’s Shuhei Yoshida

More Sony first party games could still be on the way for PS4. 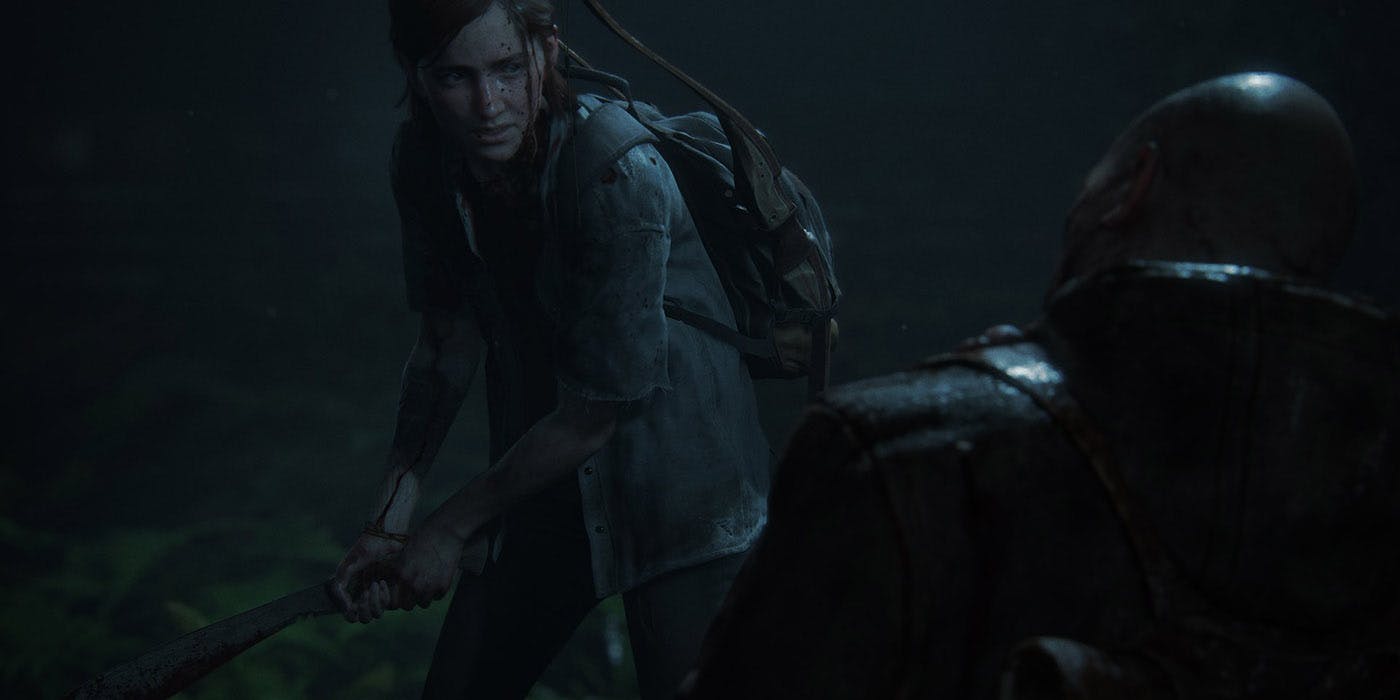 Sony’s weak E3 showing led to several questions about the state of the PS4 exclusives lineup in the future. There’s nothing wrong with what Sony has announced- between Days Gone, Dreams, Ghost of Tsushima, Death Stranding, The Last of Us Part 2, and Spider-Man, they have some extraordinarily great looking games coming up.

But the fact that we just got to see these games, and nothing else or nothing new, led to the question of whether or not there might be any further exclusives for the PS4 in development at Sony at the moment. After all, it is widely understood that the PS4 is winding down, and the PS5 is just a few years away- maybe Sony has shifted resources over to their new, still unannounced console. Right?

As it turns out, no. While Sony did not show them off for whatever reason, there apparently still are unannounced exclusives in development for the PS4, Sony Worldwide Studios’ Shuhei Yoshida confirmed in an interview. Presumably, they might be announced around Paris Games Week or PSX.

What could these new exclusives be? That remains to be seen. But Sony is known for continued support for their consoles, even after their successors are announced or on the market, so I think it’s not too unreasonable to take Yoshida on face value here.