“There is exceptional demand for Kinect,” says Microsoft 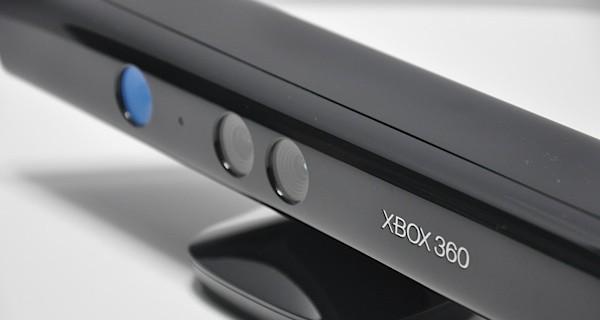 Many retailers have recently reported that they have run out of stock for Microsoft’s upcoming Xbox 360 peripheral motion sensing camera. Microsoft has stated that it is working hard to remove this shortage, and says it is extremely pleased with the “exceptional” demand for Kinect.

“Over the course of just three weeks in November, we’re launching across every market where Xbox 360 is sold and will have more units of Kinect available than any other Xbox launch,” MS told MCV.

“Pre-orders have demonstrated that there is exceptional consumer excitement and demand for Kinect and we will continue to work hard to ensure that Kinect for Xbox 360 is available for the Holiday season.”

Wow, and we thought it would suck.