They Are Billions’ Next Update Introduces “The Six Wonders”

Construct a uniquely powerful structure for an added edge in battle. 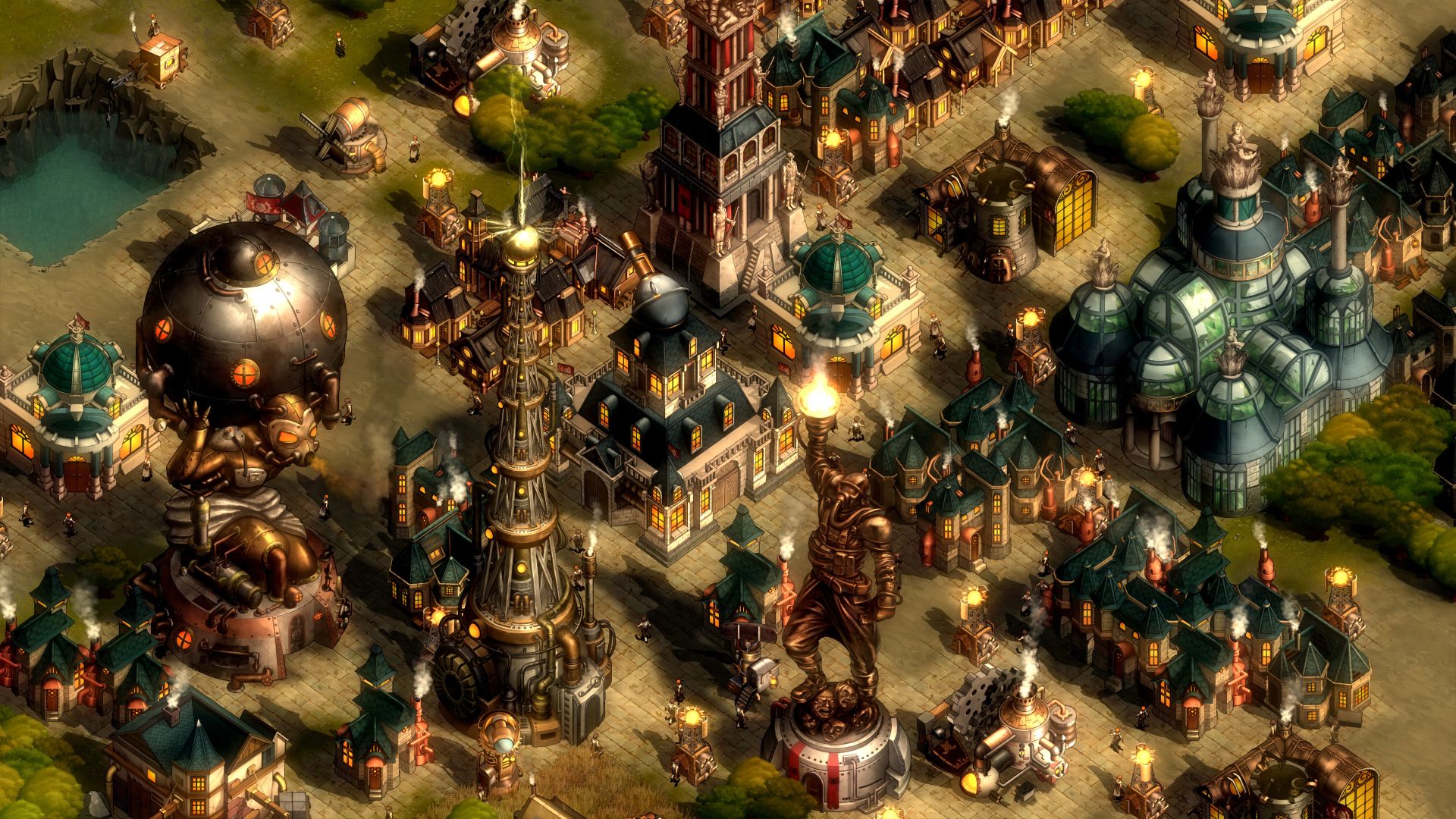 Zombie survival strategy title They Are Billions, currently in Steam Early Access, will be receiving a very large update soon called “The Six Wonders”. If you’ve had a tough time surviving in the late game, then these powerful structures should provide the edge needed.

Each building carries a fairly hefty build cost and will bring different functions to one’s colony. For instance, The Lightning Spire is a giant Tesla Tower in addition to extending your power supply. The Victorious adds +20 percent gold generation for surrounding structures along with adding 8000 life to their defenses and 10 Armor. The Academy of Immortals will turn all army units, existing and new, into Veterans immediately.

In addition to these buffs, each Wonder also brings its share of Victory Points to add on to one’s final score. Only one Wonder can be built at a time and depending on the map and current resources, you’ll have to choose carefully.

Current features that are now available include Flat Mode, World Capture, 30 new Mayors, balance tweaks and so on. To learn more about these changes along with the developer’s upcoming plans, head here.