Brutal and Nightmare difficulties have also been bumped up accordingly. 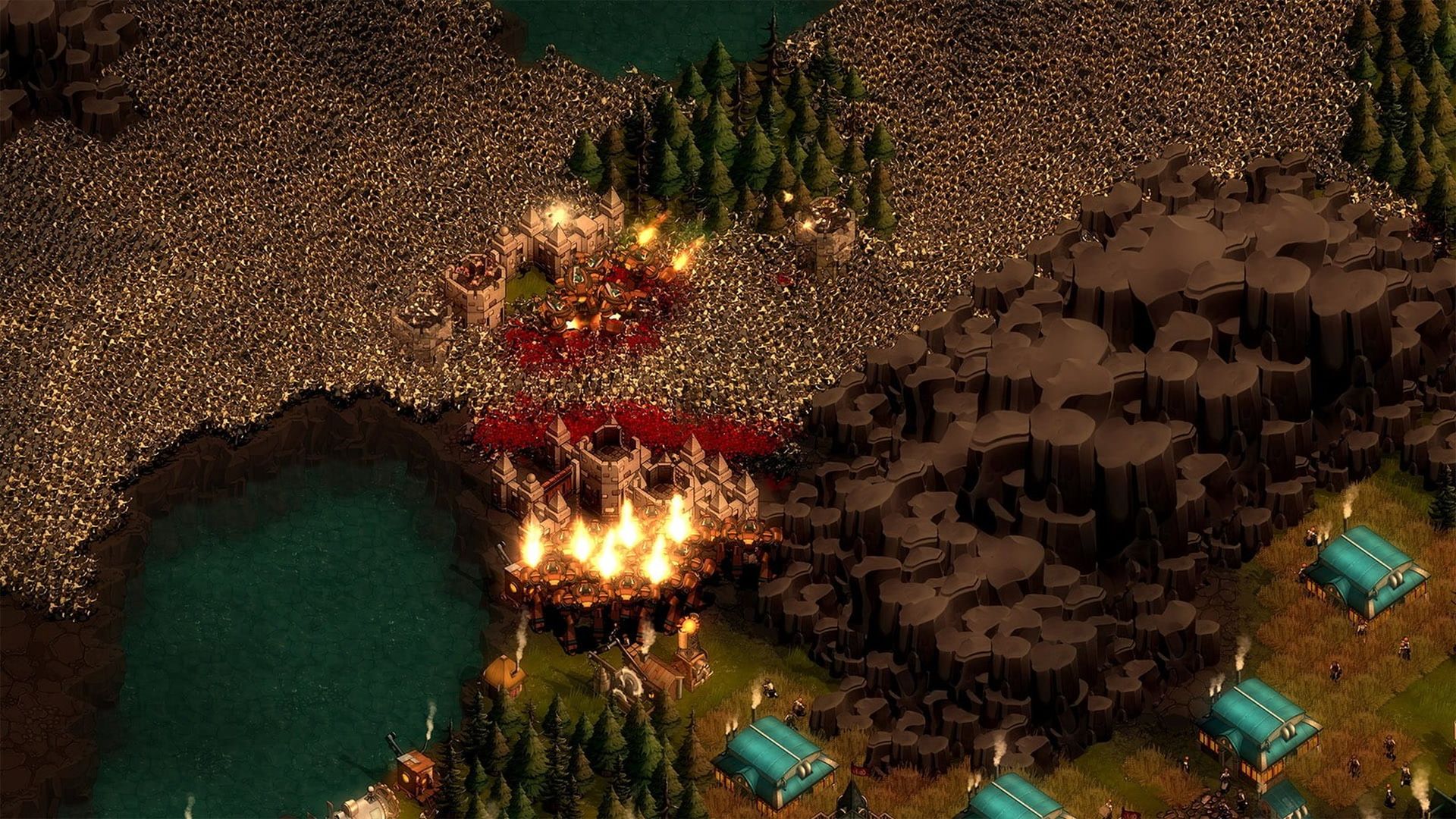 Numantian Games has released another major update for its zombie survival RTS They Are Billions. As promised, it added the ability to replay completed campaign missions (though it won’t affect the victory points accrued or the defeats counter). We also get another difficulty that’s above Nightmare for those truly craving a challenge.

The developer also clarified that only the first few campaign missions have had their difficulty curve adjusted to help new players learn the game. The remainder of the campaign still remains the same. Furthermore, Brutal and Nightmare difficulties have seen their challenges increased by 20 to 50 percent. If that’s not enough, then maybe Apocalypse mode is the way to go.

Not many details were provided about Apocalypse mode, save for the infected being “hungrier, more nervous and more billions than ever.” Stay tuned for more potential changes and adjustments in the meantime. They Are Billions is also coming to Xbox One and PS4 in July.