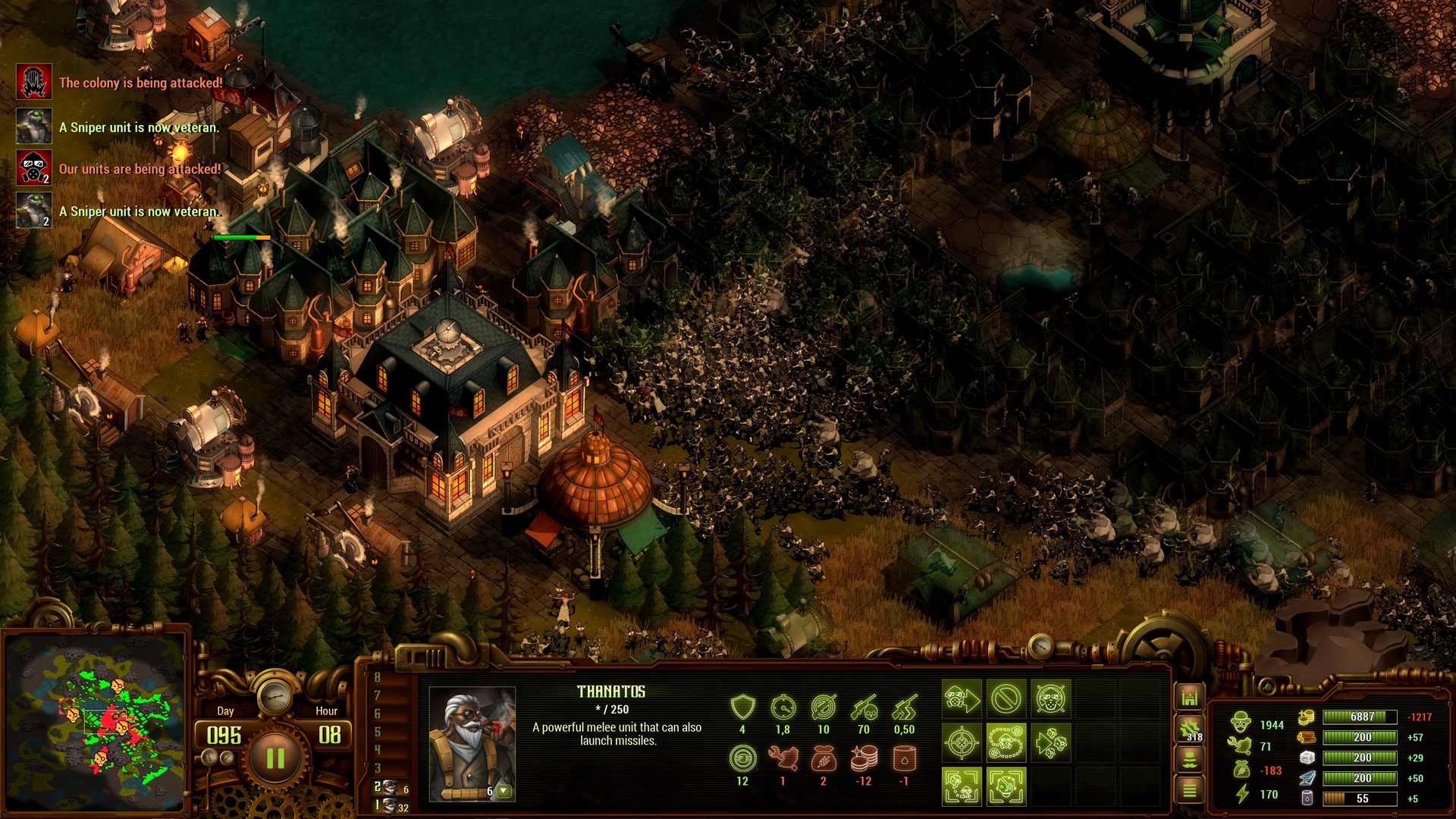 Numantian Games’ They Are Billions has exited Steam Early Access on PC, releasing in its version 1.0 state at last. It adds a campaign “The New Empire” which promises over 60 hours of gameplay over 48 missions. Since the game has been in early access for years, this is a momentous occasion for the development team.

The campaign won’t just offer different missions where you build colonies and battle waves of the undead. You also experiment with over 90 technologies, venture into old fortresses with heroes and even find out how the outbreak occurred. Survival Mode players will also be getting some new content, namely two new maps – Deep Forest and The Caustic Lands, the latter being the toughest map thus far.

The developer has also made a number of fixes to the game, resolving numerous issues in the process and offering better performance. It also stated that it would be “ready to quickly fix any bugs or solve any problem after the launch” with the campaign. They Are Billions is currently available only on PC, but it will be coming to Xbox One and PS4 on July 1st.