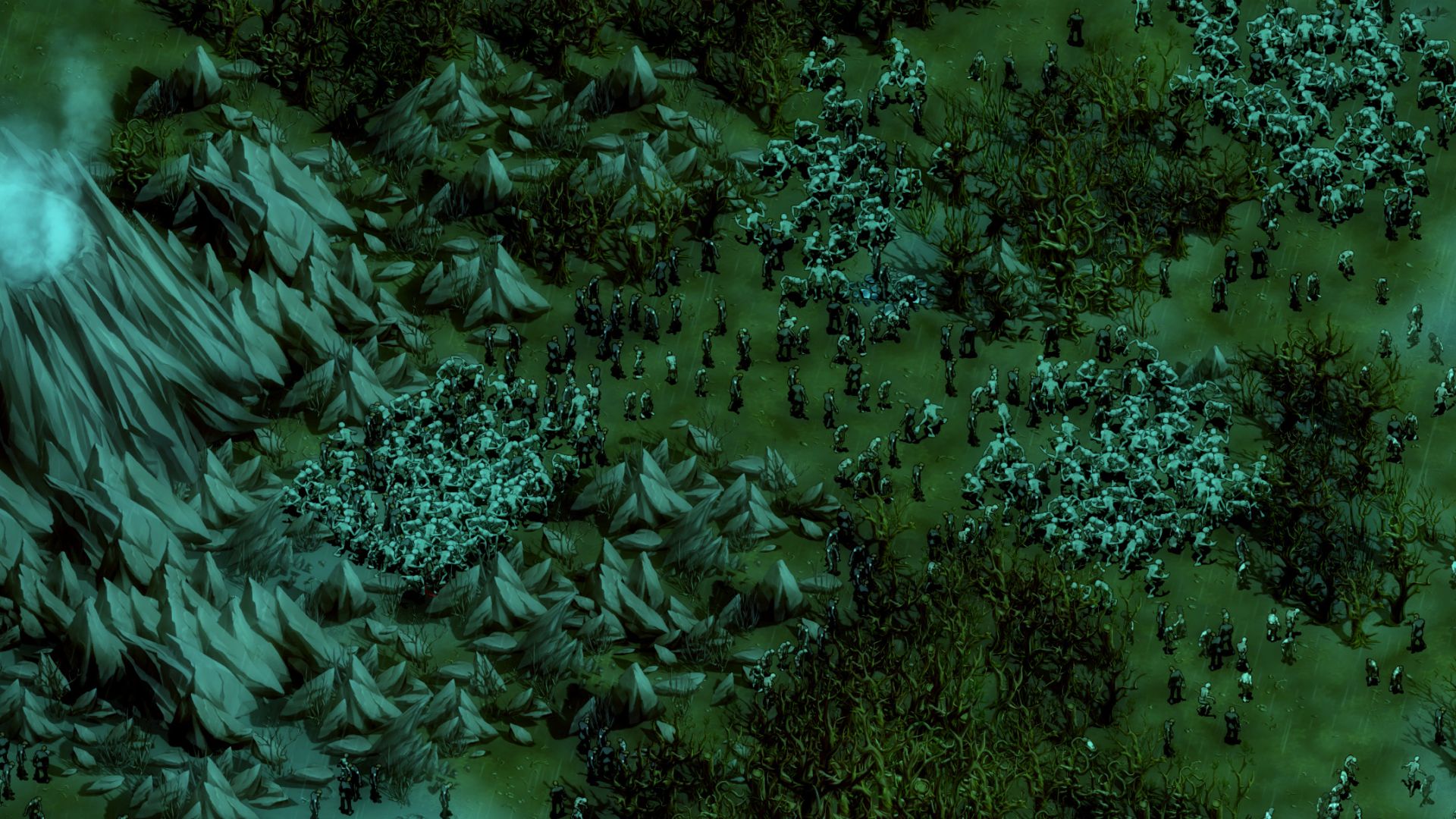 Zombie survival strategy game They Are Billions is still in Steam Early Access on PC. However, on June 18th, it hits a new milestone by adding the long-awaited campaign which will apparently be 40 to 50 hours long. Check out the reveal trailer for “The New Empire” below.

The campaign will be included free with the current game and supports 12 different languages. However, developer Numantian Games will also be adding two new maps to Survival Mode – The Deep Forest and The Caustic Lands. The former is more accessible and offers an easy entry into the game.

The Caustic Lands, in comparison, is the toughest of all maps. Along with some of the more dangerous zombies, players will go up against the Doom Colony which is capable of occupying almost a third of the map. Other scenarios have also been modified in terms of difficulty so it may be worth revisiting them. They Are Billions is currently $29.99 for PC on Steam.