Thief 4 that was in development for such a long time has been leaked ahead of its reveal.

These screenshots come via a Russian website who have released it earlier the GameInformer reveal. The game looks like it is running on current gen consoles, but has been moved to the next gen.

It was in development for a long time and has been finally revealed today. We don’t know who the main protagonist of the game is, but he certainly does not look like the previous one.

The game will get more details courtesy of GameInformer, and we will be updating you once they do. These screenshots could be from the PS4 one since the console was revealed this month.

Check out the screenshots. They look great. Tell us what you think in the comments section below. 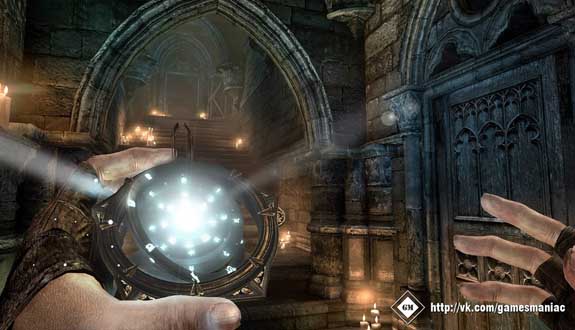 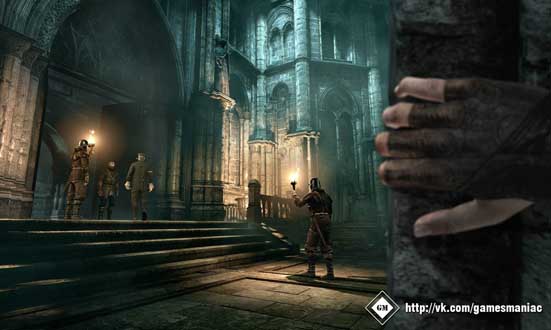 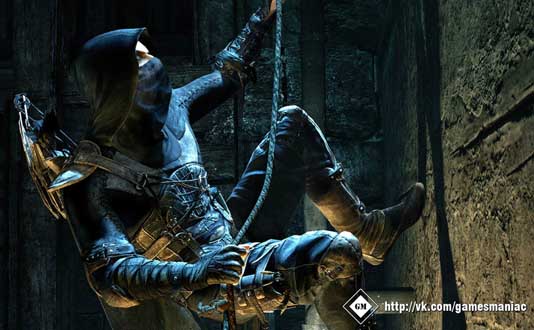 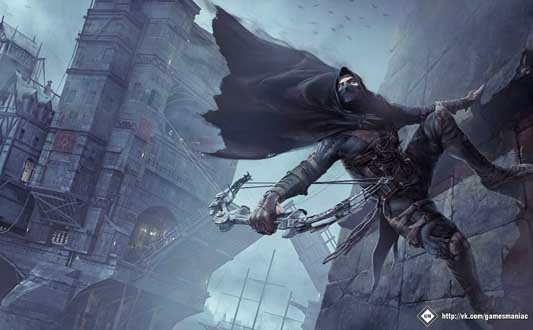 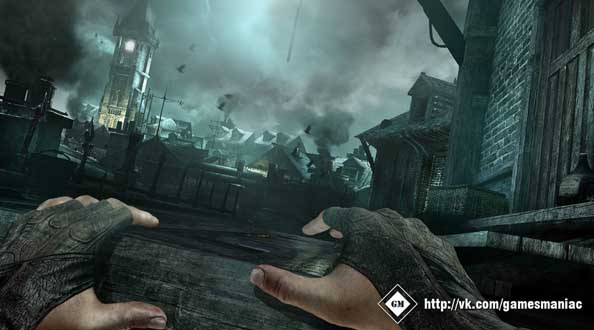 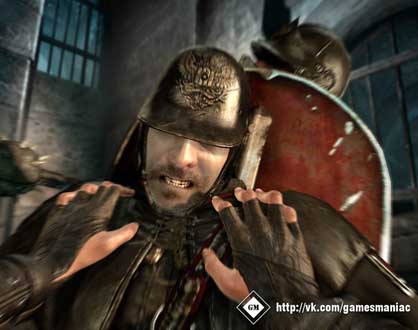