This War of Mine, Children of Morta, Beat Cop Announced for Switch

Beat Cop and Moonlighter arrive in Fall, while This War of Mine lands in Winter 2018. 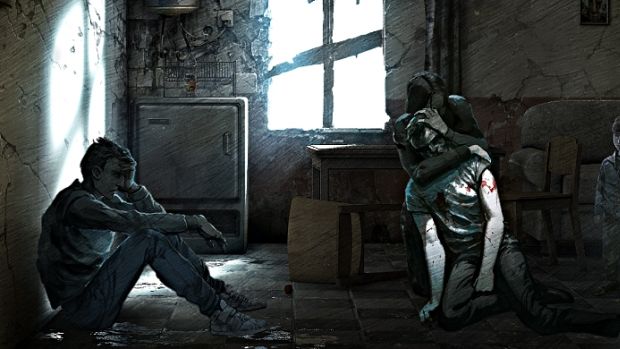 11 bit Studios is bringing a whole bevvy of its releases to the Nintendo Switch. Starting with Digital Sun’s Moonlighter, which was already confirmed and now has a release window of Fall 2018, the studio will also bring This War of Mine, Dead Mage’s Children of Morta, and Pixel Crow’s Beat Cop to the platform.

Releasing in Winter 2018, This War of Mine is perhaps the studio’s most recognizable title. Taking place during the Siege of Sarajevo in the Bosnian War, the game centres around civilians attempting to survive as the city crumbles to pieces. Beat Cop will be out in Fall 2018 and sees players play as a cop trying to figure out who framed them for murder. Patrolling the streets and attempting to stop crime in Brooklyn is also part of the game.

Finally, there’s Children of Morta, which is still slated for a 2018 release on PC and arrives on Switch in early 2019. The action RPG takes place on a mountain with procedurally generated dungeons as heroes of the Bergson family fight back against various horrors. Which game are you most excited to have on Switch? Let us know below.