Metal Gear meets Minecraft – does that sound enticing enough? When the award-winning creator of Thomas Was Alone Mike Bithell is behind things, you just know it will be. His second project Volume is just that, as the man himself announced that it will be released next year for multiple (unannounced) platforms.

In development for seven months., Volume sees players thieving and collecting items while avoiding guards in “hundreds” of different environments that can be rearranged or added to using the game’s tools. As of now, there aren’t many other details go on for the game, but Bethell has stated there will be more details at the Eurogamer Expo.

Considering the support Sony gave to the PS Vita and PS3 version of Thomas Was Alone, is it any stretch that Volume will also release for those platforms (and maybe on the PlayStation 4)? Stay tuned for more details. In the mean-time, check out our review of Thomas Was Alone here. 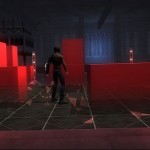 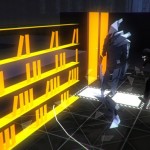 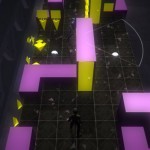 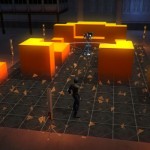 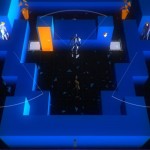 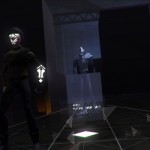 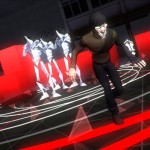 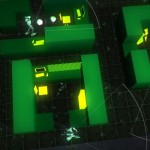 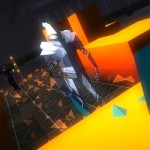 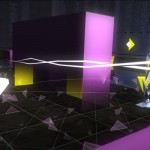 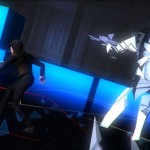